Long Weekend: Every single region is warmer than average by day, mainly dry too (+8 Maps)

A powerful high pressure system is controlling New Zealand’s weather this Labour Weekend and is encouraging a warmer than average set up across the country.

Temperatures in every single part of the country will be warmer than normal in the afternoons for this time of the year over the next few to several days ahead. If you thought the nights were still cold, especially in the North Island, you’d be right – they have frequently been colder than average in recent nights and still may be a little cool tonight and tomorrow night.

It will also be drier than average for the next few to several days (especially the North Island). In saying that, watch for a few showers here and there inland in the afternoons around around Fiordland.

Sea conditions are also continuing to calm down in many areas thanks to the big high. 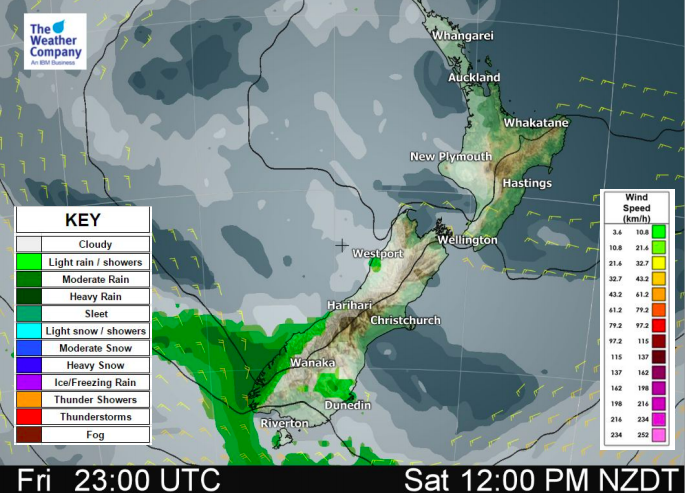 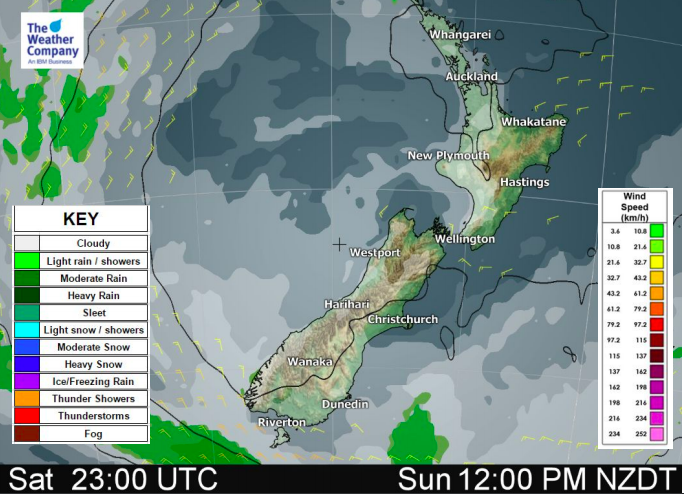 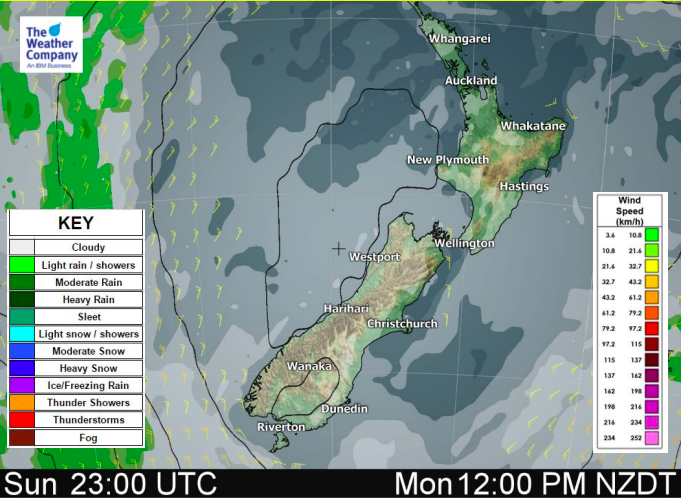 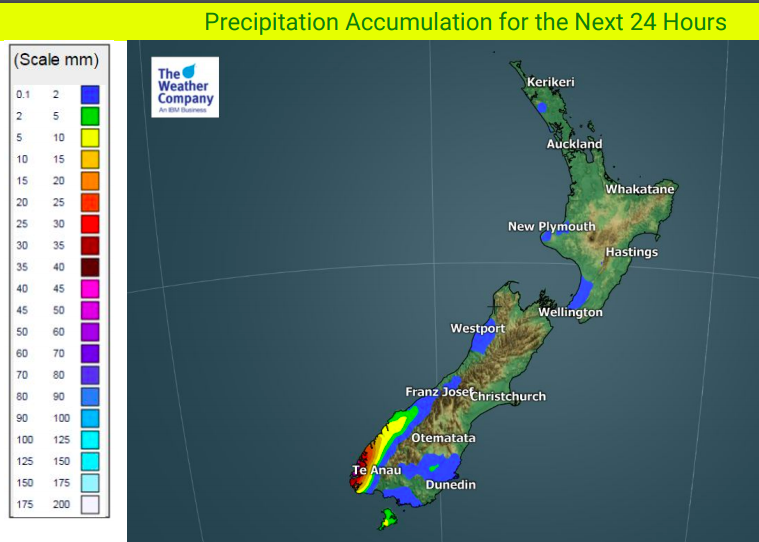 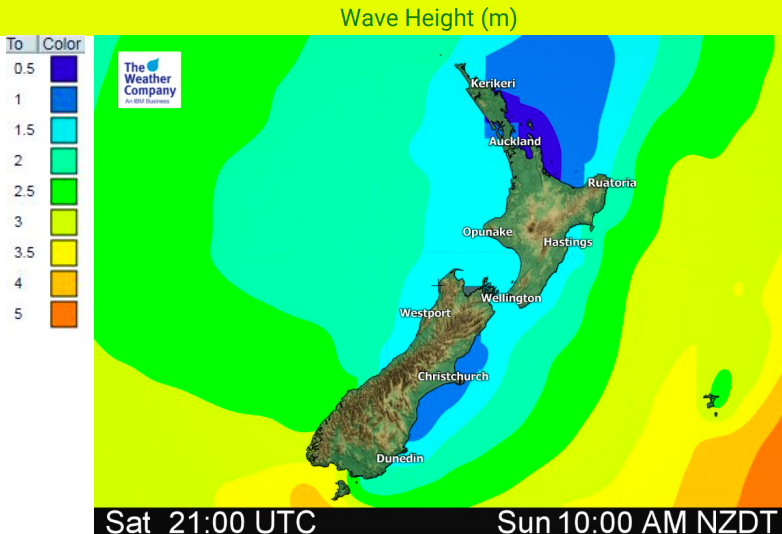