Late winds – #WeatherRisks and your Main Centre Outlook on Thursday 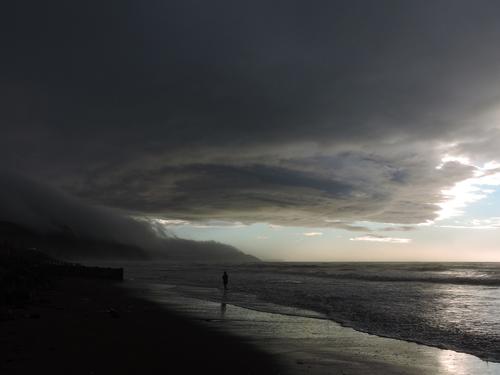 There aren’t too many risks to speak of on Thursday, though later in the day a strengthening northerly airflow moves over the whole South Island and lower North Island.

Later in the evening and overnight, northerly winds will be strong about Southland – especially in the west – and also in Fiordland.
Same goes for the Cook Strait area – although winds will not be as strong – they could still pose a threat.

A clear and sunny day for the most part – light easterlies and a high in the early to mid 20s – very nice!

Cloud develops by afternoon, after a mostly sunny sort of a morning in the capital – with temperatures in the late teens or early 20s before northerlies pick up.