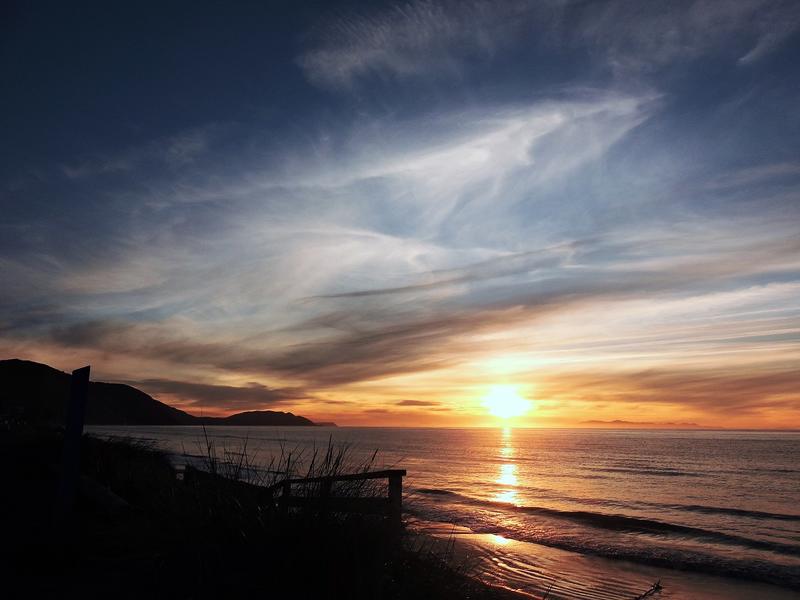 Wednesday is shaping up fairly calm for the most part, though there is a notable exception once night sets in for the lower South Island.

Southland in particular may see some heavy showers at times, along with the chance of hail and even snow down to 400m overnight into Thursday.
The ugly stuff moves in with a southwesterly wind change during the evening – though it may not come until most of us are in bed!

Another warm day in Auckland, after morning cloud (and the chance of a shower) then breaks to sunny areas, while west to southwesterly winds become breezy, and a high in the early to mid 20s.

Cooler in the capital, mostly cloudy with northwesterly winds – changing southerly in the morning – along with patchy showers from afternoon, and a high in the mid teens.

And cooler still in Christchurch, cloudy with patchy showers from morning, while persistent showers or sustained rain moves in later in the evening – or overnight – for a time, along with southwesterlies, and a high of around 14C.