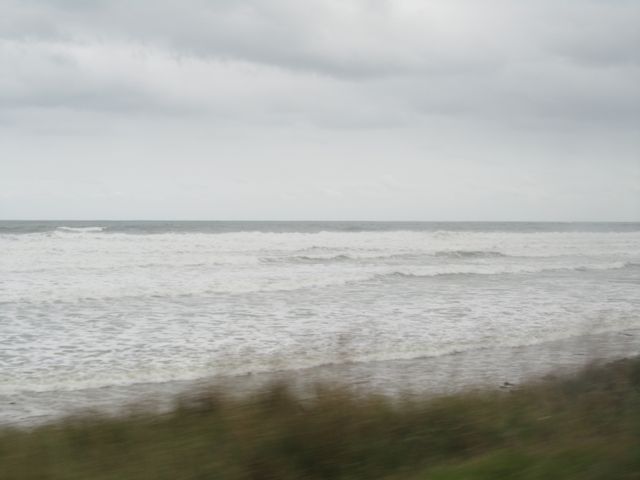 As we edge closer to winter in 2011, the last weekend of Autumn is a bit of a mixture today but looking more settled overall tomorrow however a few exceptions are still likely.

As  mentioned in the previous story, the southern coastal fringes are expected to see the most wintry conditions today with a couple of showers sliding up the eastern part of the country as a front makes it way north.

Western parts of the country may also see some showers throughout the day but further north those showers should become more obvious late in the day or tonight.

Sunday should dawn mostly clear for much of the country but some cloud with a few showers may linger at both ends of the nation and also one or 2 dotted out west.

The incoming anticyclone is still expected to deliver an extended period of mostly sunny weather for about 75% of us this coming week but some cloud lurking at both northern and southern tips of the country could deliver the odd shower.

Temperatures today should be near average across much of the North Island however as the winds swing to the south, southern and eastern areas will certainly notice a drop as a few showers move through.

Mainlanders are likely to see cool conditions in general but Nelson and Marlborough should see the warmest temperatures before the southerly wind change sees a sharp decline in exposed eastern areas.

WeatherWatch Analyst Richard Green says ” Frosts are possible this coming week in central and southern parts of the country under clear skies but the pay off is for mostly blue skies during the day with temperatures about par as we touch on the first part of winter “.