Lambs, lions and the month of March 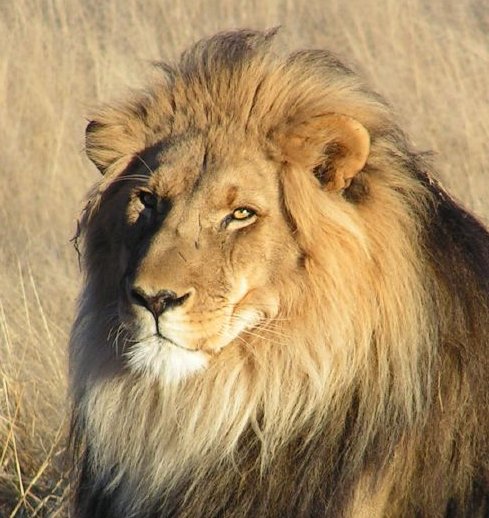 There is a saying that if “March comes in like a lion, it goes out like a lamb”.

It will be interesting to see how the month ends, because it looks like the beginning of the month is going to have a decidedly “King of the Jungle” flavour to it.

Things will be settled for the next few days.  That’s thanks to high pressure moving in off the Tasman today.  That will stick around until early next week.

On Friday, is when things begin to “roar”.

The models are currently indicating that a tiny, but potent low pressure centre will move across New Zealand Friday afternoon into Friday night, and then hang around for Saturday morning as well.  This low has the potential to bring with showers, thunderstorms and gusty winds for the entire country.  Heavy falls would also be possible with this system.

At this time, the best chance for the heavy falls would be the northern South Island including Nelson, Marlborough and northern Canterbury.

Once we get into Saturday afternoon, the low should move far enough away that the weather will start to settle.  It looks like things could turn pleasant in time for Sunday.

That will give us a nice one day break for another, slower moving rain make moves in for the early part of first full week of March.

Wild and strong as a Lion March comes in, its presence keenly felt by all, quietly and gently like a lamb it creeps away unseen but felt.

Hopefully a return to large tasman depressions and NE flows.

Hopefully nothing of the sort! This has been a bizarre and grossly inferior summer on the sunshine front for a large portion of the country, capped by a cool cloudy February overall.

That saying relates to the northern hemisphere temperate zone! No relevance here.

It has the same relevance on either side of the equator, none.  It’s just a saying.  My point was simply that March may get off to a bit of a rough start.