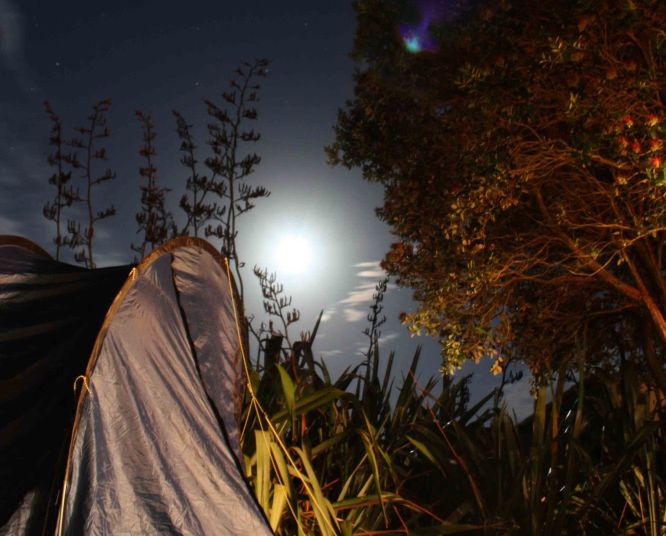 It’s still early days but the latest forecast for Labour Weekend calls for a typical spring set-up with a mix of rain, sun, hot, cold and, once again, gales.

“A storm in the Southern Ocean will stretch up and over the South Island this weekend bringing heavy rain to the West Coast and gale to severe gale winds at times in exxposed places, as far north as the central North Island”.

Mr Duncan says the bulk of any potential severe weather will be in the South Island and central New Zealand areas.  “As a rule of thumb the further north or north east you go, the better the weather should be at this early stage”.

WeatherWatch.co.nz predicts regions like eastern Coromandel Peninsula, Bay of Plenty, Gisborne, Hawkes Bay and Canterbury might be some of our sunniest regions this long weekend.

Cloudiest could go to western and southern areas of both islands.

Windiest would likely be through the Southern Alps, inland and exposed parts of the South Island, Central New Zealand/Cook Strait area and potentially Auckland – which can be vulenrable to strong west to south west winds but looks to be on the edges of this system,

“It looks like it will be one of those long weekends with rough weather in some parts of the country and brilliantly sunny weather in other areas.  Put another way, Labour Weekend 2013 looks set to have similar weather to previous years, one half stormy the other half sunny” says Mr Duncan.

Government forecaster, MetService, is already advising of moderate to high risks for rain and wind warnings in the South Island and lower North Island at the start of the long weekend.