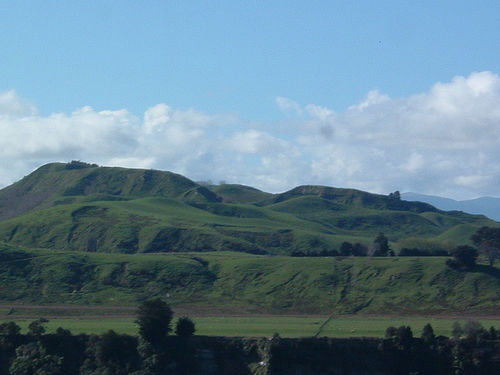 It’s looking like Labour Weekend will continue to see a Spring weather pattern of sunshine, showers and breezy spells.

The long weekend appears to start off well for many with considerable sunshine and just a handful of showers dotted here and there but slowly deteriorating as the weekend moves on.

Now our data often changes when we’re more than a few days out and in recent weeks, timing has been key as fronts cross the country and always provide a challenge to find out where and when these frontal systems are exactly moving to and through.

This morning showers are lurking and in some cases reforming over central and eastern parts of the North Island with thunder being reported.
Hamilton has seen showers according to a couple of our Facebook readers but Greymouth and Dunedin are seeing blue skies however considerable low cloud is clinging onto parts of the eastern coastline of the Mainland north of Dunedin.