Home > News > Kiwis tell us how their Saturday is...

Kiwis tell us how their Saturday is 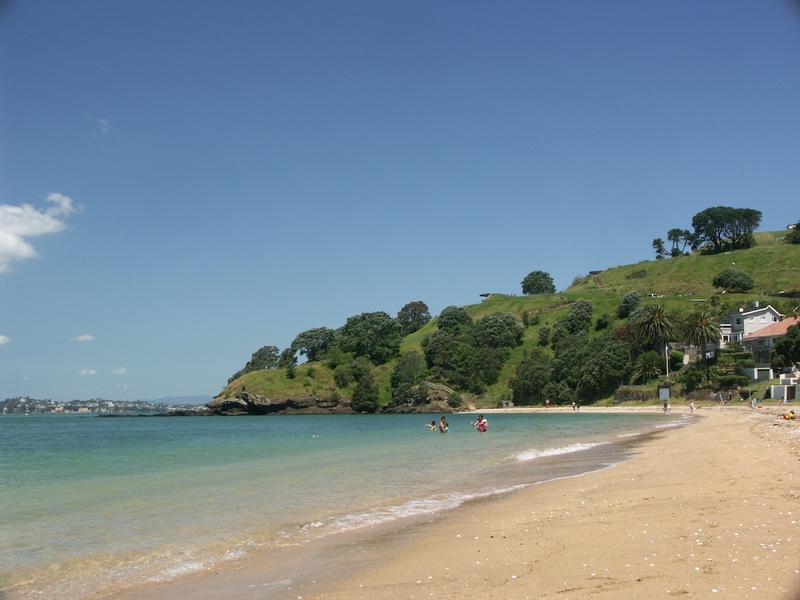 Whilst many continue to beg for rain, it appears Mother Nature remains obsessed with sunshine.  And lots of it.

It is another dry and sunny day around New Zealand.  Many of our Facebook readers are talking about lots of sunshine.  Some say it’s warm.  Others say there is a bit of a cool breeze.

For example, Jodie Holland says it’s sunny in Feilding but there is a cold wind.  Jayne Perry in Christchurch says it is sunny but there is a very cool wind.

Helen Leggaatt is near Sheffield and she says that is not only cool, but it’s not very sunny either.

Charles Jago from Dunedin says it’s cloudy there too.

But Sue Louis in Te Awamutu says it is warm and “fine” there.  Just up the road in Hamilton, Grant Pendergrast says it is very warm with a clear blue sky and a light breeze.

Even further up the road, Nick Greenwood says it is hot and sunny in Auckland.

The bright sunny weather is a joy for some, but for those begging for rain the news is not good.  It looks like we are at least a week away from any widespread, measurable rainfall.  Even then, the chances don’t look good.  It could be a week into March before we see any real chance at busting this dry pattern.