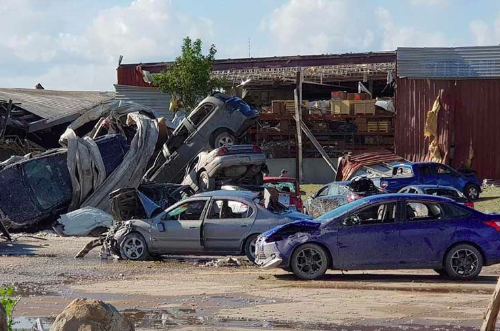 Rob Fuller, AB Equipmentâ€™s general manager, sales and marketingâ€”construction equipment, along with around 400 other dealers and customers was on-site the Vermeer Corp factory in Pella in central Iowa when the state was hit by a tornado on 19 July at around 4pm. Guests from across the globe were visiting the factory to celebrate the founderâ€™s 70th birthday.

“It was a surreal experience,” Rob says, “a little bit different from what some of us have been through here with earthquakes. When we have hurricanes and strong winds in New Zealand, it is quite widespread, but with a tornado, thereâ€™s usually storm clouds and the twister, the tail of which can be 20m or 200m or even 2km wide. The power of it was unreal.”

Rob says that the guests, who were separated in groups of 10 and were at different plants along the â€˜Vermeer mileâ€™ to look at the recent innovations from the company, were warned beforehand with the safety alarms in place at the factory.

“We heard an audible alarm notifying a tornado warning. Thatâ€™s monitored by the local weather station. Surprisingly, we also received an alert on our New Zealand phones.”

The Vermeer teamâ€™s emergency response unitâ€”consisting of people across the mileâ€”ushered everyone in tornado bunkers.

“Tornado bunkers are simply square rooms with four walls and a door. They are designed to protect so that when a tornado hits, even if the complex around you falls down, the bunker, hopefully, doesnâ€™t,” Rob says.

He adds that the whole ordeal lasted for an hour.

“We could hear things getting a bit stormy and all of a sudden, it was like a big train coming and there was a big whoosh. You could feel your ears popping. Fifteen to 20 minutes later, things started dying down a bit, and within half an hour, it was clear blue skies again and we were all outside.”

Rob says that Vermeerâ€™s safety mechanism and protocols were admirable.

“About 3000 people were on the site that day and barring the seven people who sustained minor cuts and bruises, everyone was safe. And thatâ€™s because they had the right practices in place,” he says.

Because everyone on-site was in place that felt safe and secure, Rob says that the experience wasnâ€™t as unnerving as he thought it would be.

Addressing a news conference, Vermeer CEO Jason Andringa said, “We certainly are going to rebuild, and we’re going to come back stronger than ever,”

“From the Vermeer family perspective and from our executive teamâ€™s perspective, we are most pleased that all injuries were relatively minor injuries and all of those that went to the hospital for treatment have already been released. Thatâ€™s the single thing that weâ€™re most happy about.”

Both, the facility’s structures and personal property were damaged. Among the affected plants along the ‘Vermeer mile’, Plants 5 and 6 suffered enough damage that the company believes operations will cease in the buildings.

Jason added that Plant 4, 7, and the company’s advanced system testing facility will need a structural reassessment.

Vermeer has asked its team members, dealers, customers, and community members to refrain from visiting their campus for the time being. 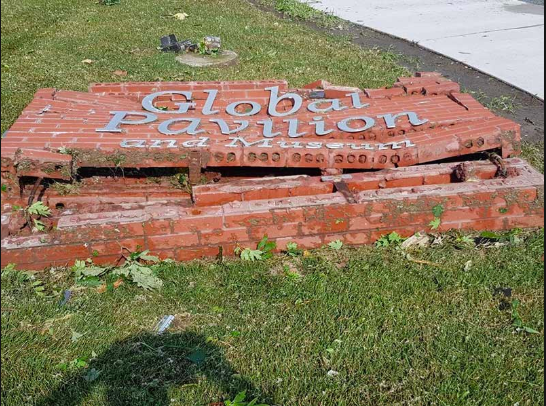 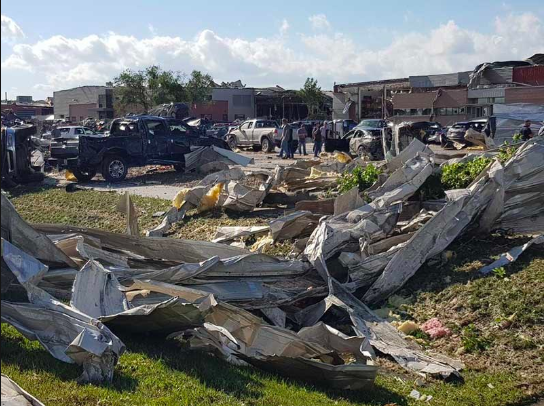 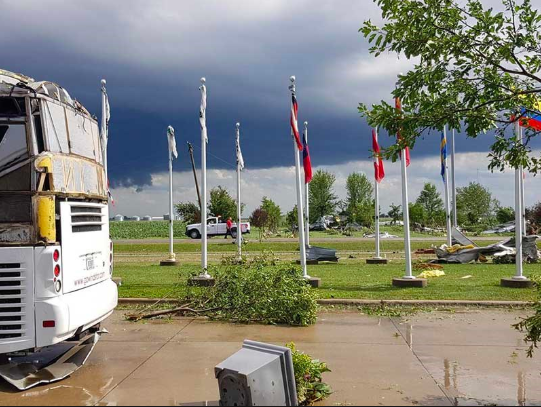 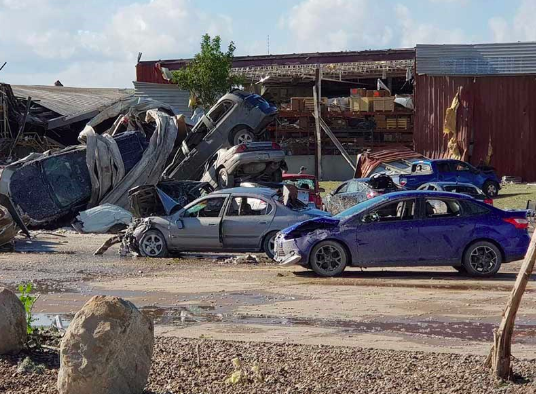 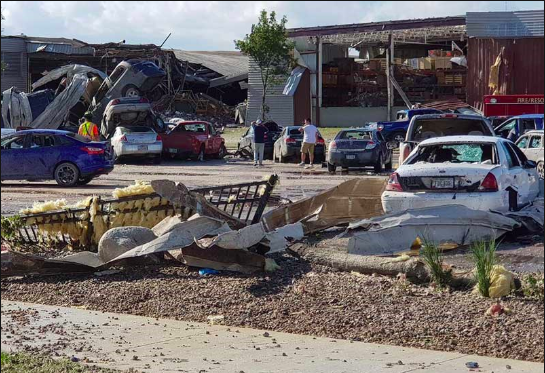 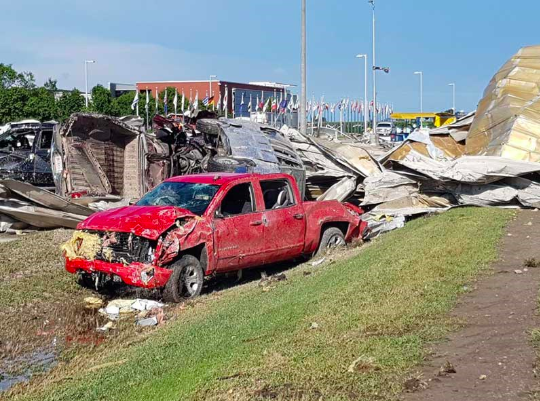