Home > News > January not one to remember...

January not one to remember 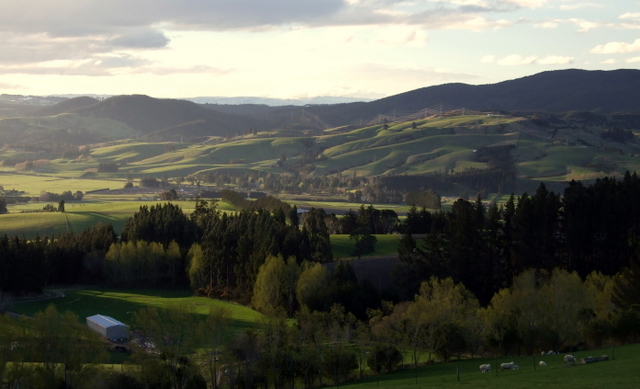 The official figures have come in from NIWA in regards to the weather last month and it won’t be a month etched in our memory banks unless you were in the far south for the first half.

The hottest temperature last month was 31.7 degrees recorded at Lake Pukaki in the early part of the month.
Not too far away was the lowest air temp of minus 1 degree in Ranfurly on the previous day.

On the rain front and Milford Sound chimed in with 145mm over a 24 hour period whereas the biggest wind gust was over the Rock and Pillar Range in Central Otago earlier this week with 185km/hr.

Of the main 6 centres Tauranga had the highest sunshine hours and the most warmth, Auckland had the most cloud, Wellington with the most rain and Christchurch had the least moisture of the big centres during January.

Temperatures: Below average for many western regions of the North Island, as well as inland Bay of Plenty, inland Hawkes Bay, Wellington, Wairarapa, Canterbury, Fiordland, Central Otago, and much of Westland and Buller. Near average elsewhere.

Rainfall: Well below normal rainfall for Nelson, Blenheim, and Banks Peninsula. Very wet between Gore and Queenstown, as well as the southern half of North Island. Elsewhere, rainfall totals normal or below normal.

Soil Moisture: Close to normal for the time of year.

Sunshine: Cloudy for north and west of North Island. Sunny for southern half of South Island. Near normal sunshine elsewhere.

…and every time it’s a little chillier than average the climate change deniers and conspiracy theorists start up.

The media were all over how unseasonal the weather was in January, and you can see another story about how climate change is affecting the ‘El Nino’ and ‘La Nina’ cycles in the Herald today.

I’ll remember this summer for the wrong reasons. The lack of beach weather!