Isolated showers – #WeatherRisks and your Main Centre outlook on Thursday 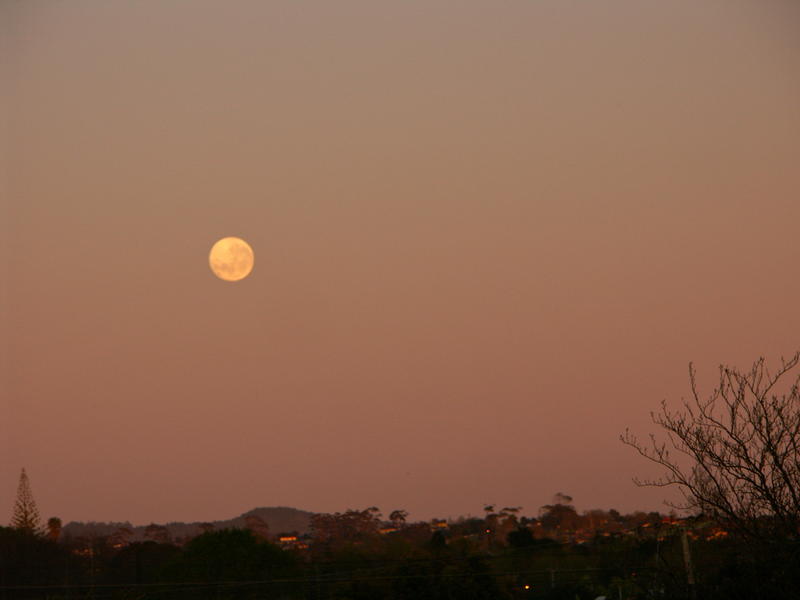 Thursday looks fairly consistent around much of the country, though of course, as always in late spring, there are some exceptions to the rule!

In the afternoon, and into evening, there may be a heavy isolated shower or two right the way from Northland down to the Waikato.
There’s a chance these showers may contain thunderstorms, before easing in the mid to late evening.

Another mostly warm day in Auckland – cloudy conditions with light northwest winds, and a few afternoon sunny areas possible, with temperatures in the early 20s.

There are cloudy areas in the capital along with northwest winds here too, picking up, and blowing strong and gusty from afternoon – temperatures in the late teens for the most part.

And it’s looking hot in Christchurch, northwest winds winds picking up in the afternoon, though it’ll be mostly sunny with just some high cloud later in the day – temperatures could get into the early 30s!