Isolated showers – #WeatherRisks and your Main Centre outlook on Monday 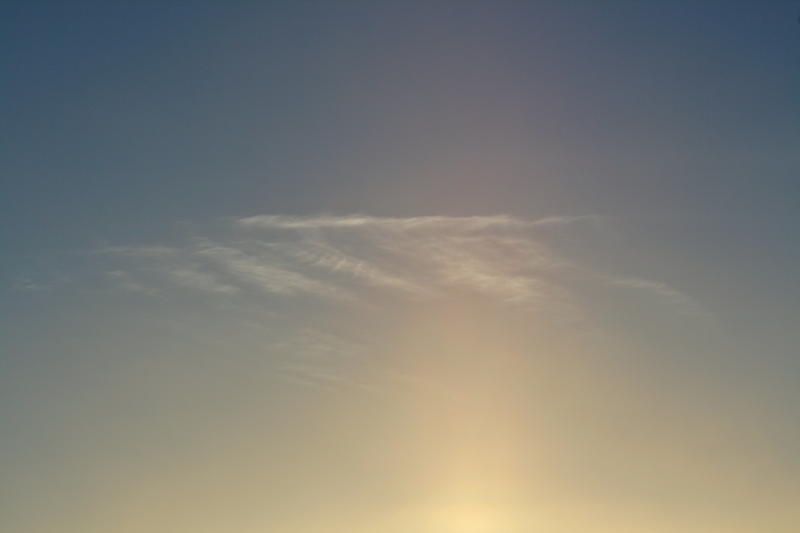 The new week starts in a settled vein – with high pressure over the South Island and a calm, settled day for pretty much everyone around New Zealand.

There will be a few isolated showers here and there around Buller and northwest Nelson in the afternoon and evening – though these should clear away as quickly as they arrive.

Cloudy areas to start, then some sun breaking through to raise the temperatures from around midday – along with west to southwest breezes and a high around 21C.

Early showers clear, leaving a mostly sunny afternoon and temperatures in the mid to late teens.

Cloudy in the garden City, along with the chance of a light shower in the afternoon or evening – otherwise mostly dry, with light southerlies, and a high in the late teens.