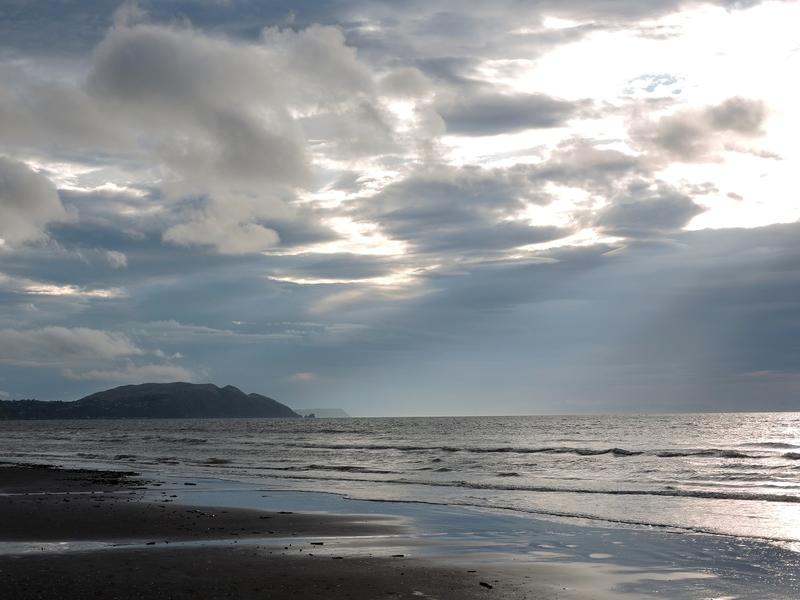 While the day is looking largely risk-free, a few isolated showers are possible in some parts of both islands to kick off the new week.

Taranaki and perhaps the Waikato in the North Island look most at risk, while interior parts of much of the South Island could see some activity in the late afternoon or evening – though it’s just a low risk.
Inland Buller looks a moderate risk though, as there’s even the chance of a thunderstorm there too – before everything clears later on.

Warm and humid in Auckland, with areas of cloud and easterly winds – and a high in the mid to late 20s.

There’s the chance of early drizzle in th capital, though the cloud breaks to sunny areas in the afternoon, along with temperatures in the early 20s.

Drizzle to start, before clouds clear partially away, leaving a mix of sun and cloud dominate in the afternoon – as well as temperatures in the early 20s.