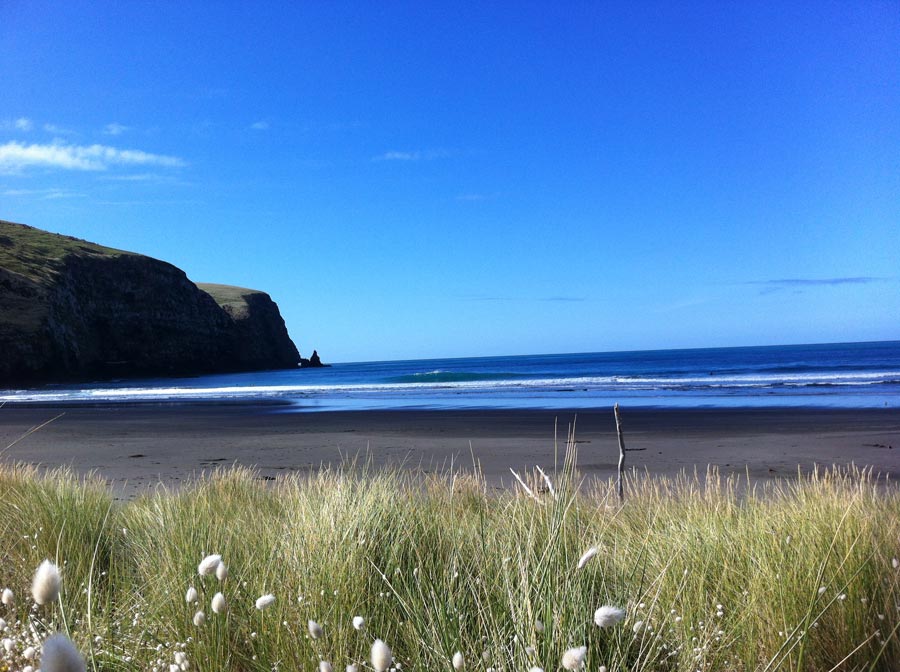 Officially we’ve arrived at winter’s doorstep today but it appears nature hasn’t recognised it with nearly three quarters of the country seeing temperatures a degree or two above early June levels and as much as five degrees in places.

Nor’ west winds are expected to deliver double figures everywhere and 20 degrees is not totally out of the picture in sheltered areas.

Auckland and Dunedin are the mildest cities nationwide this morning on 13 degrees with a number of West Coast centres in double figures including Invercargill in the deep south.
Christchurch and Whakatane are the coldest with just two degrees but a mild day is expected for both areas.

“Nearly a week ago it was almost like winter for most of the country and yet this weekend we’re starting into the coldest season it’s more like mid to late Autumn in places” says weather analyst Richard Green.
“It’ won’t be sunny everywhere with some showers or rain across many areas of the Mainland today for example but the mild winds will perhaps keep it all on an even keel”.

WeatherWatch believes West Coasters are in for a drenching this long weekend with rainfall totals on the heavy side overall and the worst of the conditions appear to be Sunday and Monday.

“It’s not often we get a string of nor’ west winds at this time of the year but early next week a brief chilly change will stop it perhaps for a day and then re-emerge” according to Mr Green.

Frosts appear to have disappeared for a time as the westerly pushes over southern and central areas.

Yesterday saw southerners with temperatures of nearly 12-15 degrees warmer than a few days earlier when the snowy outbreak was in full force.
“It’s more of a sign that the seasons are changing and despite a couple of more southerly changes on the radar over the next fortnight overall the bits in between will be mild for quite a few regions as winds blow in from the west or northwest” says Richard Green.