Home > News > Is the shortest day of the year about to...

Is the shortest day of the year about to break records? 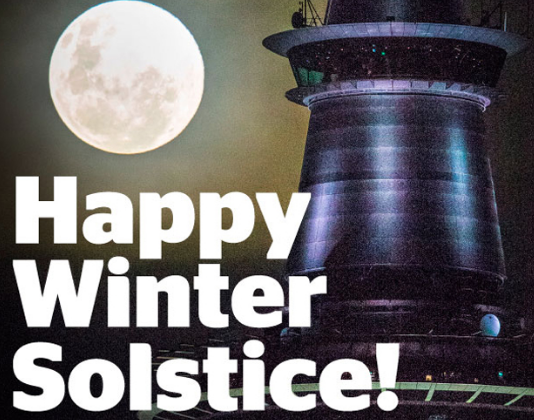 Weather watchers were anticipating potentially record-breaking temperatures across the country today, the shortest day of the year.

Auckland and Hamilton could break their records of 17.8C, New Plymouth is set to beat its 16.4C high and Nelson its record of 15.5C.

In the east of the South Island, Invercargill (record 14.4C), Dunedin (17.4C) and Christchurch (18.2C) are forecast to close in on record temperatures.

The winter solstice arrives at 10.34am today, when the sun’s position reaches its farthest point north of the Equator.

Today brings the least daylight of the year.

In Auckland, this equates to nine hours, 37 minutes and 58 seconds, and in Invercargill, eight hours, 35 minutes and 5 seconds worth of daylight.

Many Northern Hemisphere countries consider the summer solstice the official start of summer.

In New Zealand, Australia and South Africa, winter begins on June 1 and ends on August 31, otherwise known as the meteorological winter, combining the months with most similar weather together.

After today, daylight would begin to increase.

Most cities in New Zealand would have two or three minutes more daylight by the end of the month.

By the end of July, the additional daylight would reach nearly 38 minutes in Auckland, 45 minutes in Wellington and 54 minutes in Invercargill.