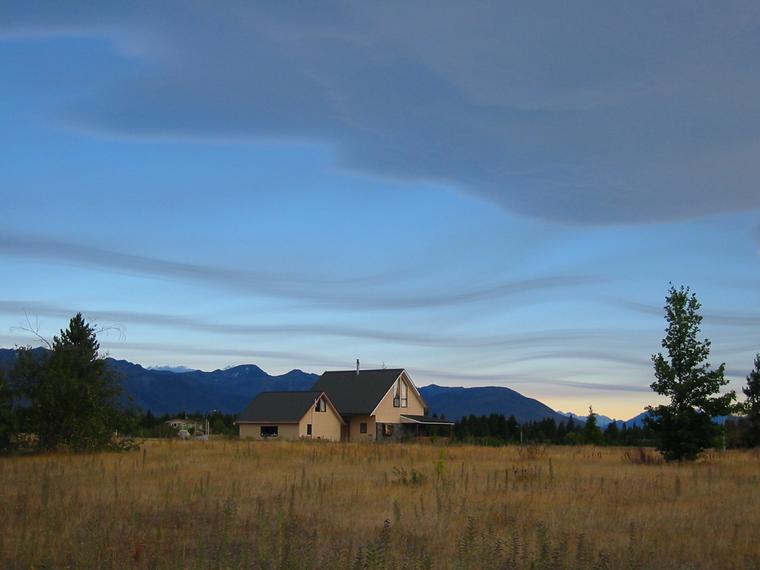 This week seems to indicate the warmest weather will be away from the coasts yet again.Although  Hastings topped the 30 degree mark yesterday, a majority of the last couple of weeks has seen the top temperatures further inland.
Weatherwatch Analyst Richard Green says “This isn’t unusual for the time of year as sea breezes often keeps the temperatures cooler on and near the coastlines”.
Green goes on to say,” When the norwesters hit eastern areas, or muggy conditions prevail in th north, that’s when we can sometimes see the fringes of the country get the big heat. Even western coasts a few days ago topped 30 degrees on the mainland, as a very warm easterly low delivered the heat out west. How often though do we see Greymouth hit that magic 30 number?- I’m sure you can count it on one hand”.

Central Otago cooled off in a southerly airflow yesterday with the mercury just nudging the mid 20s but today looks sunnier and quite hot again with not too much wind.30 degrees could be on thecards for Alexandra and Wanaka.

Parts of northern New Zealand remain quite dry and it appears that although some showers are possible this week in isolated areas in the north, nothing significant is expected .

It was warmer in the first week of the month because of the full moon sitting in the north in the last days of January. Today (Tuesday) the moon is furthest south, and as usual when at that position it will generate southerly airflows, with cooler weather setting in, not to warm up again until the last week of the month. In fact, expect snow on Ruapehu around the mid month. Overall February should be cooler than average. Summer, sadly, is on the way out.
Ken Ring