Home > News > Incoming rain may be hit and miss for so...

Incoming rain may be hit and miss for some 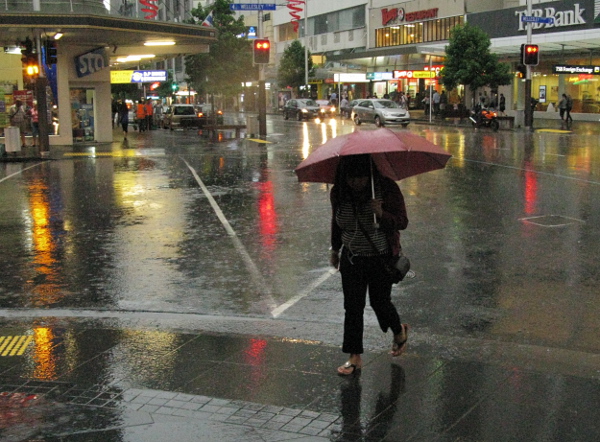 Some parts of the country are getting incredibly dry – not the usual news you hear as we head into the second week of May. However rain clouds are building thanks to a low in the Tasman Sea which has sub-tropical connections, but while heavy downpours are likely – the rain may not be widespread.

WeatherWatch.co.nz head weather analyst Philip Duncan says the sub-tropical connection will mean warmer weather for the week ahead but that the low itself isn’t much of a powerhouse. “The computer guidance suggests some rain will spread across northern and western parts of the country this week but we can see significant areas that will either miss out altogether or will only have a very brief spell of rain”.

Mr Duncan says while any rain will be welcome by most dairy farmers – and those who rely on rain water – it’s looking unlikely to be the silver bullet to reverse the drying trend.

“Around midweek the winds will turn more westerly for the North Island and while that certainly favours rain or showers in the west it often brings dry, sunny weather to the east”.

WeatherWatch.co.nz believes that westerly change will be welcome by those in the eastern North Island who have had frequent cloud, shower and south easterly events – but it may not be so welcome further south in Canterbury where farmers continue to see most rain events missing them.

However before the westerly change kicks in over the South Island, a showery southerly may bring in some rain or showers for eastern parts later in the week. We’ll keep you posted as the main front moves in on Tuesday and Wednesday.