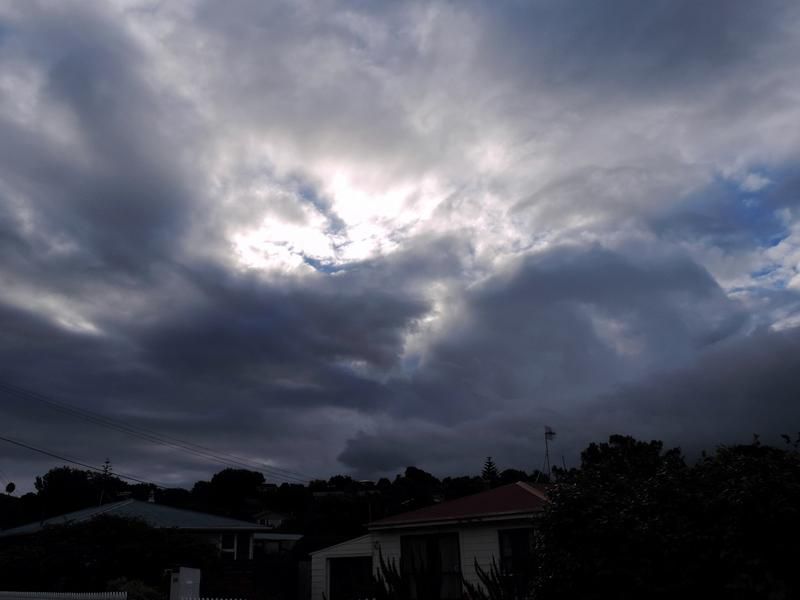 Normally when a band of rain moves in we have a fairly good idea as to which regions will be affected and what time frame.

However when the band of rain is narrow – and is moving into a narrow part of the country – things get a little more tricky.

As Philip Duncan alluded to on Friday’s weather video the incoming band of rain is tapping into moisture-rich sub-tropical air – but that it’s such a narrow band of rain it’s one to watch closely due to the ‘hit and miss’ factor.

Other forecasters and apps are quick to label a very wet week ahead, but for places like Auckland (which on some weather apps have had a rain icon up for over 24 hours now) very little rain has fallen, due to the nature of this system.  WeatherWatch.co.nz still predicts plenty of long dry spells in the mix for northern New Zealand today despite heavy rain in the forecast too.

“On Tuesday rain will be heavy enough to cause flooding but the majority of it may well fall out at sea. This low is one to watch but it’s important to note the narrow rain band is intense in pockets with plenty of dry and dizzly bits in between” says head weather analyst Philip Duncan.

To track the rain most effectvely we suggest you check out our rain maps and match up with WeatherWatch.co.nz forecasts coupled with the latest Metservice rain radar images.

It appeared the northern half of the north island copped a deluge with not much drizzly bits!the radar from metservice appeared to show the whole north island under heavy rain,in fact it appeared to be one of the bigger bands of rain nz has seen this year.what model was weather watch using because it seemed compeltely differnt to what actually happened,dont know of any places in the north island that got any dry spells!