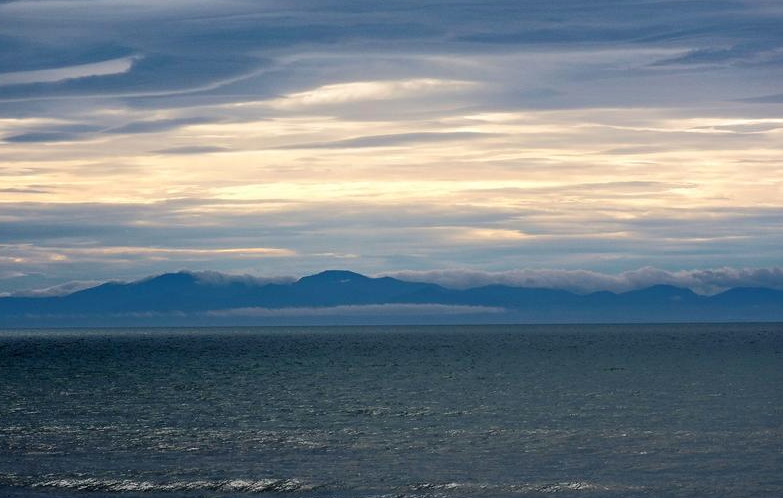 The start of a new week sees some wet weather around parts of New Zealand, as several fronts of varying sizes are set to affect the first few days of the working week.

Rain and showers are set to be heavier around Fiordland and Westland than anywhere else – which won’t come as a surprise to anyone in that neck of the woods!

Cloudy, warm and showery in Auckland to kick the week off, with temperatures in the mid 20s accompanied by some shower activity towards the afternoon and into the evening.

A mix of sun, cloud and wind in the capital, with temperatures in the late teens and breezy northwesterlies making for another mostly fine and pretty warm day.

Mostly fine in Christchurch, with northerlies picking up towards afternoon as heavier cloud and the chance of showers move in, though it’s still set to be warm – with temperatures in the early to mid 20s on the cards.