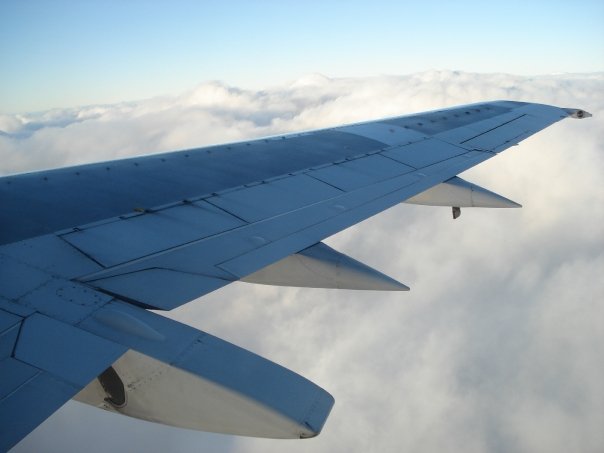 A pool of humid, cloudy, air has moved in over the western North Island bringing high humidex readings, mist and low visibility.

Reports of “fog like” conditions have come in from some who leave near the Tasman Sea as low cloud, caught up in a hot wind flow from Australia, descends on the country.

Despite MetService saying Auckland’s high was just 25 degrees today the WeatherWatch.co.nz humidex reading climbed into the low 30s, peaking at 33 degrees this afternoon.

Drizzle has been falling in the city for the past two days, mostly west of State Highway 1.

The hot, humid, weather isn’t likely to go away anytime soon either with westerlies continuing across the weekend.

Conditions for the Wellington Sevens have been ideal with a high of 22 in Wellington and sunnier weather than previously expected.

The South Island has been cooler today though apart from Central Otago and the Lakes District which bucked the trend and soared into the late 20s.

Is there a formula one can use for calculating the “feels like” temperature from the air temp and humidity level? I’d be interested to know how to work that out.

We’ve got fog and drizzle since yesterday morning. It’s quite nice here in Kaukapakapa.