How you rated Summer + how Autumn is shaping up 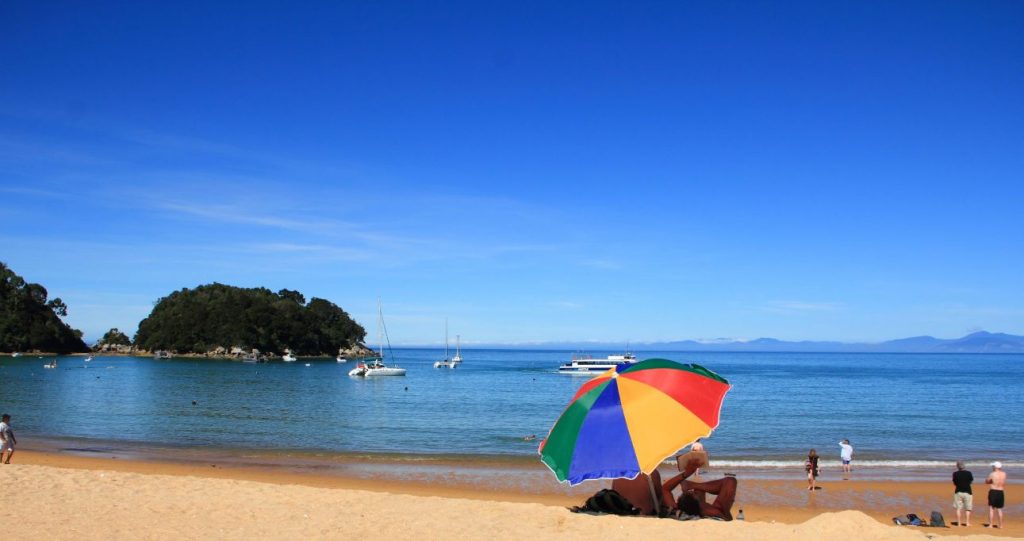 How high did WeatherWatch.co.nz readers rate summer this year, what is NIWA predicting for Autumn and Philip Duncan’s view on the Campbell / Ring interview.

Summer is now officially over and many believe it was a great summer weatherwise. Hundreds of people voted in a WeatherWatch.co.nz poll last week, and we asked them to score summer on a scale of one to 10. The results are now in and summer’s report card was eight out of 10. 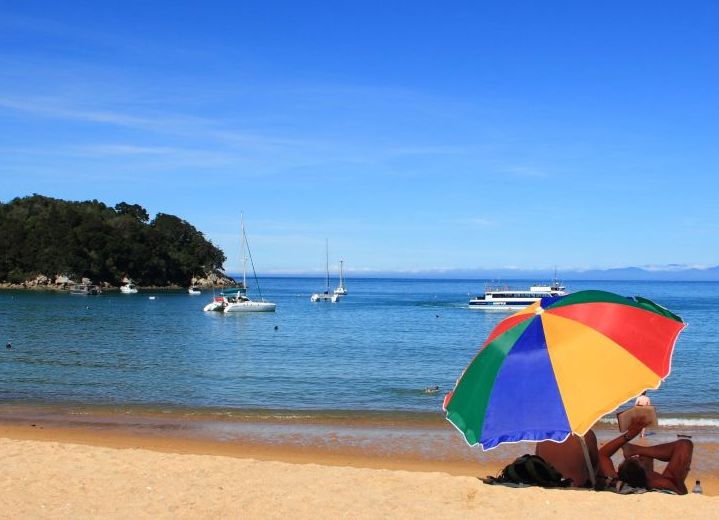 In total 81% of respondents rated summer a six out of 10 or higher. The reasons for the high result were the heat, the lack of wind and the occasional rainstorm that saw farms saved from severe droughts and water tanks stay topped up.

“I am a roading contractor which means that I am also acutely aware of the weather and its consequences,” says one respondent, Tony. “Unfortunately I always want the opposite weather to the farmers expectations. I can tell you that this year has been an exceptional summer for hot dry conditions that are perfect for carrying out earthworks and road construction. It’s been a cracker!”

Meanwhile Peter from Dunedin didn’t quite agree: `”Our summer ended sometime in mid- December. Since then our temperatures and sunshine hours have been below average.”

So what lies ahead for autumn?  NIWA’s Climate Centre says the strong La Niña event continues but is showing signs of easing with neutral conditions likely in the tropical Pacific by winter. Temperatures are likely to be above average in all regions, north and south, though the North Island can also expect higher than average rainfall.

JOHN CAMPBELL and controversial moon man Ken Ring made the headlines last week after Campbell’s emotions got the better of him during a live television interview. And who can blame him? While the public condemned his “rude” interviewing, I think many of us forgot that Campbell has been working amid Christchurch’s devastation and horror since this quake hit. He is seeing and hearing things that many New Zealanders are not. I don’t know Campbell personally, aside from sharing my NZ Herald with him on a flight to Christchurch last month.

I’ve known Ken Ring for a few years and he is a decent human being. While I don’t subscribe to his forecasting methods I do believe that he genuinely believes he can predict quakes and weather. Ring has made his prediction of another big quake on March 20 – time will tell if he knows what he’s talking about. I may be wrong but I think all of this outrage – from both sides – is actually a form of grief. We all have pain in our hearts and anger in our minds following the horrific earthquake that has taken so many friends, colleagues and family members. Emotions are running high … and will continue to do so for some time yet.

With the much cooler start to the day of 9c at Wayby today and the following nice sunny day kept cool by the sou’wester my day was made. Many comment this is the time of year that is their favourite and I am one of them.
The weekend rain of 75 mils total, really started the month off very well.

I have no comment on the Campbell, Ring episode, but I am “newsed out” regarding the blanket reporting of the Christchurch earthquake. After a couple of days surely hourly updates would suffice to keep people informed.
Here’s hoping the Autumn weather continues as it has started

In the Waikato very dry obviously and the hottest in years. I would rate it 8/10 merely because I could have done with more rain.

If Ken Rings prediction is right this month he will become an instant celebrity that is for sure.
There is no doubt the moon has a huge influence on things which happen on earth, most of the big storms happen at full moon and big tide times leading to flooding. Interesting.