Hot and heavy – Wednesday’s #WeatherRisks and your Main Centre forecast 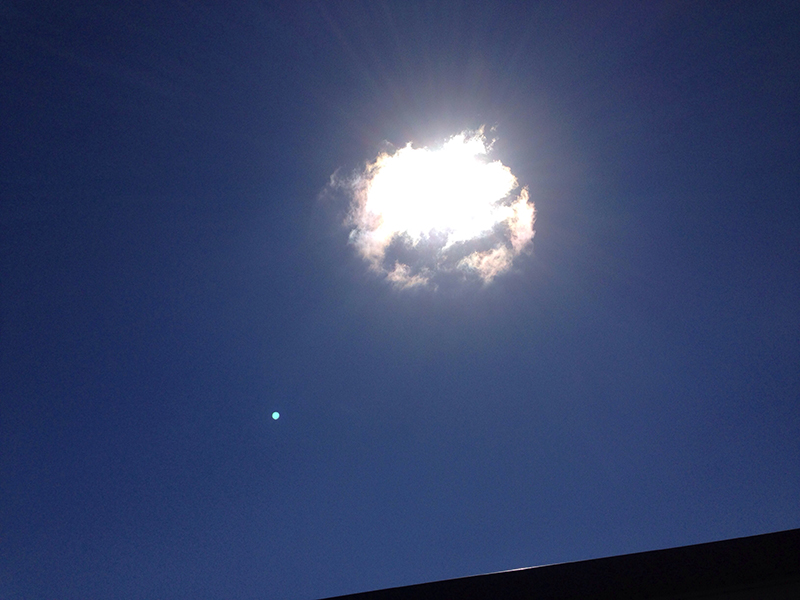 A fair amount of rain and showers in the forecast for Wednesday, though most places should dodge the heavy and persistent stuff.

There’s rain on the way for the West Coast of the South Island, this could produce a few heavy falls at times much like on Tuesday, but the heaviest rain will be more about North Westland.

There are indications of isolated showers popping up about inland coastal Otago, as well as eastern central Otago through to eastern Southland in the late afternoon and into evening.
At this stage, in theory it could remain quite dry for many – if not all – the models are 50/50 on whether anything will reach the ground.

It’s shaping up to be a fairly hot day for parts of Canterbury, with temperatures in the 30s(!) likely.
Northerly winds blowing through the Cook Strait area will be brisk – but that’s about it.

Shaping up to be a pleasant day, cloudy with some occasional sun, and easterly quarter winds – highs in the early 20s for the most part.

Cooler in the capital, cloudy with the odd brief shower during the day, along with northerly winds and highs in the late-ish teens.

Heating up in Christrhuch, a mainly sunny day ahead, along with north to northwesterly winds. There is a chance of an isolated shower in the late afternoon for South Canterbury, otherwise it’s looking to stay mainly dry and hot – temperatures hovering around 30!