High spirits as anticyclone rolls in 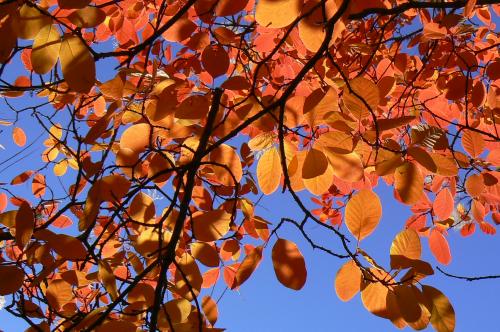 Whether you call it a high or an anticyclone, either way the weather for the next five days at least looks settled and calm across the country as a large high pressure system rolls in.

WeatherWatch.co.nz forecasters say there is no sign of the current weather pattern immediately ending and despite the recent cold snap for some areas this isn’t the beginning of winter.

“We”re now in the last month of Autumn but we expect this month to have average to above average temperatures which means more warm days mixed with cool nights” says head weather analyst Philip Duncan.

“For some people, especially in the north, temperatures will be warm enough for shorts and t-shirts”.

“Despite the recent cold snap in the south and east daytime temperatures will start to rise a degree or so each day for the next few days with mild nor’easters likely later this weekend”.

Mr Duncan say the incoming high will bring settled weather this weekend which may not be ideal for duck shooters.  “The weather this weekend looks likely to be fairly mild for this time of the year with light winds and quite sunny conditions.  A few foggy patches are also expected”.

WeatherWatch.co.nz says before the weekend arrives we can expect frosty conditions through southern and central parts of the South Island and about Central Plateau with temperatures this morning expected to be the lowest of the week.