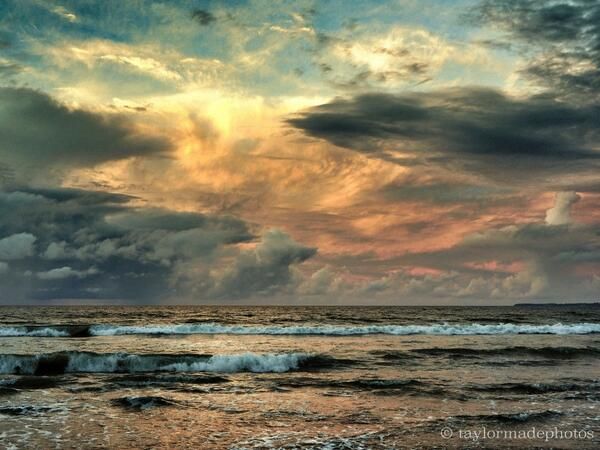 For those in the lower South Island this will be especially good news after a windy, cold, snowy week – settled weather is on the way.

A large high from the Tasman Sea will gradually drift eastwards towards the country this weekend, crossing over New Zealand around Monday and Tuesday.

The high will protect Southland from cold southerlies and snow, it will also give West Coasters a break from the showers.

Further north and Aucklanders will kiss goodbye to the gusty sou’wester around Sunday and winds will be light for central New Zealand where gales, lately, have been frequently bouncing from north to south and back again due to an early spring pattern.

However the high has a catch – it will be followed by a wet, mild, Tasman Sea low.

This could mean very wet northerlies developing Wednesday and easing Thursday, followed by showery southerlies end of next week.

However the southerlies next week look short lived and not as cold as this week – with potentially another high coming in from around Tasmania towards the Deep South as early as next Thursday.