High hangs on for much of the week 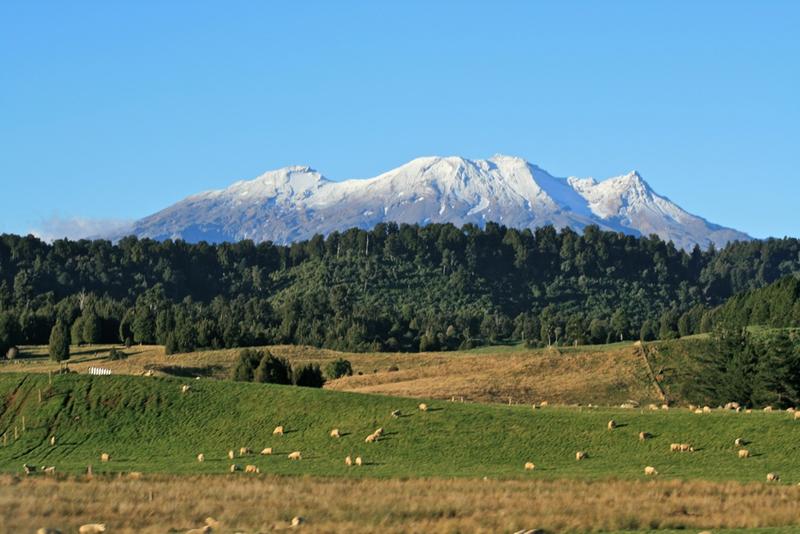 A large, slow-moving ridge of high pressure over the Tasman will keep most of New Zealand’s weather dry for a few more days.

Things will begin to change on Thursday when the high moves to our north-east. The position, and shape of the high will set up a strong on-shore flow for the West Coast. This will likely bring rain to the West Coast by midday Thursday. Nelson could see some rain by late Thursday or early Friday.

On Friday, a low pressure system will slide off Australia’s southeast coast and head our direction. This will add fuel to the fire and the winds and rain will increase for the western South Island. Heavy rainfall is possible about the West Coast. The eastern half of the island should remain dry.

On Saturday, more wind and rain is expected for the South Island. Again, the best chance for rain will be about the West Coast, although rain chances could spread across the rest of the island after sunset.

This whole time, the North Island has remained quite settled.  From today until Saturday, it should continue to be dry for the NI. That is likely to change on Sunday as the low pressure system starts to pass to the south of the South Island. Wind and rain is likely to spread across the island during the day. Some heavy rainfall is possible on the northern and southern ends.  Some heavy rain is also possible on Sunday in Nelson.  The rest of the South Island will continue to see wind and periods of rain, although the southeastern part of the SI will have just a small chance for rain.

Confused…on your Auckland page it says rain for Saturday but this story says the opposite!

Our 6th day is computer generated for the first few hours it appears (and is entirely why we don’t believe in 10 day forecasts, as the data is very changeable).    We’ve just overided it with our own forecast so it’s more consistent now.