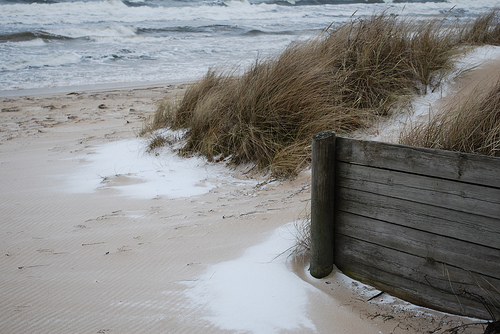 Tropical Cyclone Heidi has been downgraded to a storm as it continues to move across Western Australia’s Pilbara region.

The cyclone was a category 2 when it crossed the Pilbara coast to the east of Port Hedland yesterday but was downgraded to a category 1 not long after.

Heidi was 80km south of Port Hedland and moving south-southwest at 13km/h earlier this morning.The system is weakening as it moves further inland.

A red alert is still in place for coastal areas from Pardoo to Whim Creek, including Port Hedland and South Hedland, where residents have been told to remain indoors.

However, the warning from Dampier to Whim Creek, including Roebourne, Pt Samson and Karratha, has been cancelled.

Port Hedland Mayor Kelly Howlett said that although the intensity of the wind was lessening, there was lots of rain.”There are about 2000 houses without power at the moment and lots of trees have fallen down.”

She said the cyclone was not as disastrous as Cyclone George in 2007, which was a category 5 and killed 3 people.