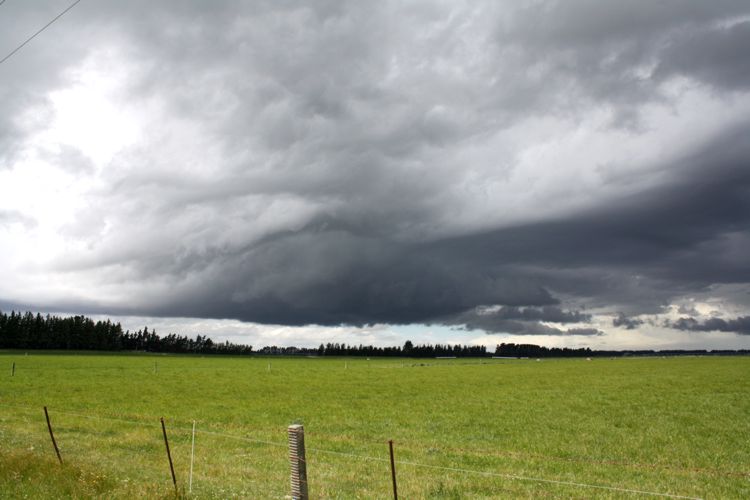 Heavy rain that soaked most of Northland yesterday was described as tears from heaven by farmers who have been battling tinder-dry conditions for months.

But although Whangarei, Kaipara, Kaikohe and Kerikeri recorded between 30 and 35mm of rain in the 24 hours to midday yesterday, Kaitaia was not so lucky, with just 1mm falling.

A Te Kao resident was watering her garden about midday yesterday, saying the last rain that fell there was on January 23.

Principal rural fire officer for Whangarei Kevin Ihaka said the total fire ban covering Northland would not be lifted yet but he would consult his counterparts in the Far North and Kaipara.

“While the top surface is wet, it’s still dry underground. We’ll monitor the situation and see how we go.”

Showers were predicted for today, with fine weather forecast to return for the weekend.

A series of lightning strikes set off alarms at business premises in Whangarei, with fire crews attending four calls within five minutes.

The Whangarei Rural Fire Brigade and the Northland Drought Committee were monitoring the situation, although both reiterated that at least 100mm of rain was needed to make a difference.

She said most of the patchy and isolated downpours would have run off, and with sunny conditions predicted for the rest of the week, things would dry out again.

He had had 50mm of rain from midday on Sunday to about 10.30am yesterday on his Kokopu property. “This rain looks like being a drought-breaker but things won’t change unless we have follow-up rain before grass starts to grow.”

He hoped substantial rain fell on Northland where farmers have had to buy stock feed from other regions and take their cattle south of Auckland for grazing.

Farmers of New Zealand operations manager Bill Guest was out carting water at his farm and was disappointed the wet weather would clear soon.