Heavy rain on the way for the parts of the Mainland 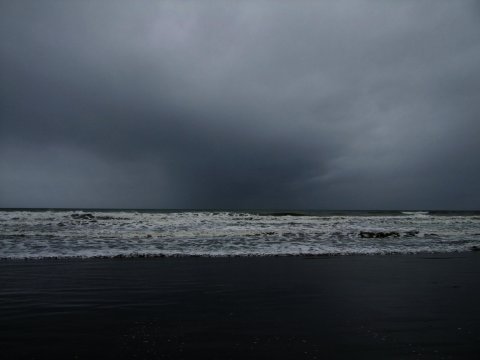 Another round of heavy and thundery falls is on the way for the western South Island.  A pair of frontal boundaries trekking toward New Zealand will be the triggers for showers and maybe a few thunderstorms beginning tonight and lasting into tomorrow.

By early tomorrow morning, bands of heavy rain should be moving into the deep south and Fiordland.  From there, the heavy rain should move up the western part of the South Island affecting the west coast and the higher elevations.

By evening, the heavy rain will start to diminish.  However, widespread moderate precipitation will likely cover the upper parts of the western South Island.

Government forecaster MetService has issued Heavy Rain Warnings for many parts of the South Island.

For eastern Canterbury, including Christchurch, some rain is expected tomorrow during the late afternoon and evening.  Unfortunately, amounts are not expected to be very significant and any showers won’t last very long.  The effect on the fire danger is likely to be minimal.

By Howard Joseph, WeatherWatch.co.nz and MetService

What’s the weather for the the North and upper north Island, is there any chance for rain in the next 2 the few day’s?

Maybe a few drops at night and early in the morning.  Even then, chances are very small.