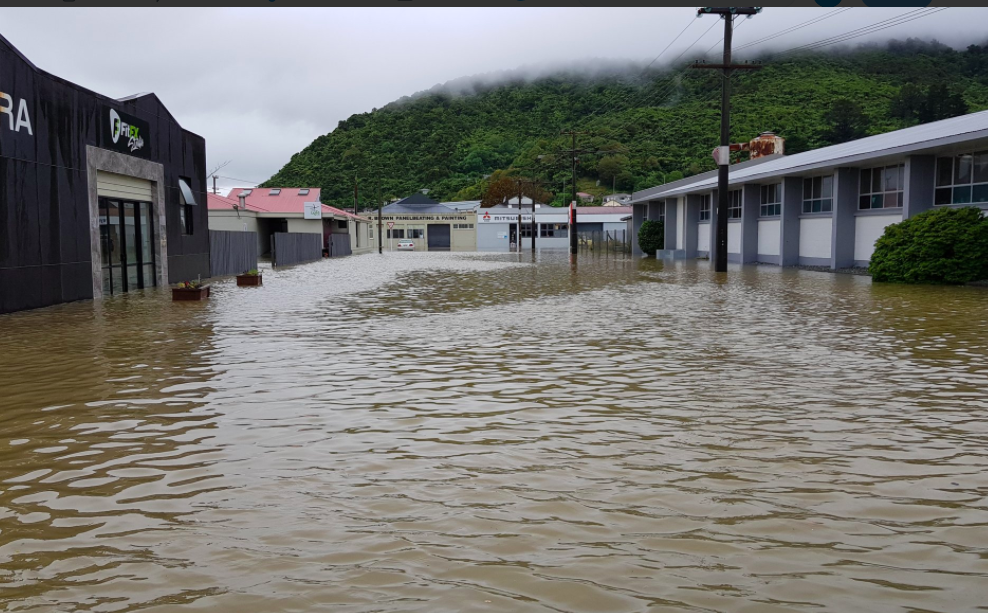 Heavy rain yesterday, overnight and this morning has lead to flooding in Greymouth on the West Coast with more rain coming according to WeatherWatch.co.nz.

Despite news of droughts being made official in more places today the heavy rain is too much of a good thing with flooding occuring in the past hour or so.

Over 100mm of rain is possible from this event.

WeatherWatch.co.nz exclusively said in September last year that the pattern for the summer ahead lead weight to a high chance of droughts being announced while at the same time pockets of flooding too.