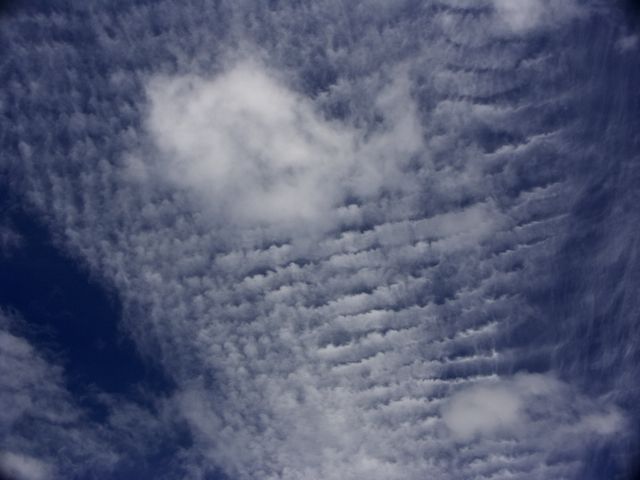 Temperatures rocketed across New Zealand yesterday under hot winds from the northerly quarter.

The nation’s high went to Kaikoura with 34 degrees, as exclusively predicted by WeatherWatch.co.nz.

In the North Island humidity and high temperatures combined to create stifling heat.  Auckland, Hamilton and Whangare shared 28 degrees but with humidity Auckland’s “feels like” temperature was 35 degrees in the shade.

Wanganui and Palmerston North also climbed to 28 and Masterton 27.

In the South Island humidity was lower but the highs were higher.   Christchurch reached 32, Timaru 33 and Oamaru and Ashburton both on 30.