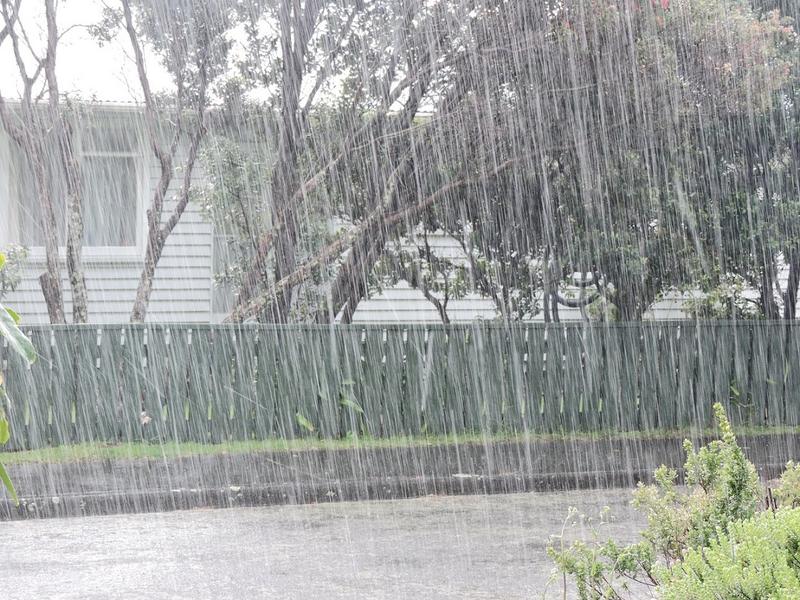 There’s a fair amount of inclement weather around the country through Thursday, with plenty of rain and shower activity for many.

In Canterbury, any showers during the morning for most could contain hail, and while the greatest chance appears to be about Banks Peninsula, there could even be thunderstorms in the morning also.
Any heavy downpours then ease by around midday.

Buller in the afternoon and early evening may see a few isolated showers, while the same goes for the northwest Nelson ranges area too.
There’s a chance these showers could turn heavy with thunderstorms – but this looks like only a low risk.

In the west of the North Island, from Palmerston North through to Taranaki, showers from mid morning through into the afternoon could be heavy and contain thunderstorms and hail.
The greatese risk appears to be about Taranaki, and perhaps some parts of the Central North Island in the afternoon.

This area of instability is caused by an upper cold pool of air moving through parts of the upper North Island and the East Coast – Hawke’s Bay & Gisborne – in the afternoon and evening.

Waikato could see heavy showers and possible thunderstorms, with hail in the afternoon before easing in the evening.
For the Bay of Plenty, the timing may be more towards late afternoon or evening, then easing there.
In the Hawke’s Bay and Gisborne, the risk is mainly low – but heavy showers do indeed look possible, especially about the ranges, while there’s a risk of hail too – nefore it too eases in the evening.

A spell of heavy showers with a chance of hail may move over the Auckland region too overnight for a brief time.

A warmish day, with a high in the early 20s, along with breezy southwest winds, changes overnight, as a spell of heavy showers moves through.

A bit gloomier in Wellington, a mostly cloudy day with the odd shower, while southerly winds become brisk in the afternoon, and temperatures only getting up to the early teens.

Chilly in Christchurch, as showers, some of which may be heavy with thunderstorms and hail, ease in the afternoon and gradually clear.
Some sun then perhaps makes an appearance, lifting temperatures up to the early teens – but cold southwesterlies keep things cool.

Chris Johnson image!  It is sure persisting down!