Gusty in parts – #WeatherRisks on Monday 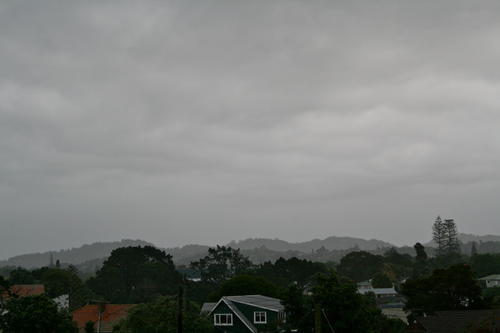 A northwesterly airflow sits over NZ, meaning gusty and wet conditions for some parts of the country – though nothing too dramatic!

This afternoon it will become gusty – with a few showers – mainly about Southland, and eastern parts of Otago.
Cook Strait will also see similar conditions later in the day.

There is a risk of winds gusting to gale at times in some parts of the South Island, as well as some rain on the West Coast – but nothing Coasters haven’t seen before!