Home > News > Gusty conditions continue for some on Tu...

Gusty conditions continue for some on Tuesday 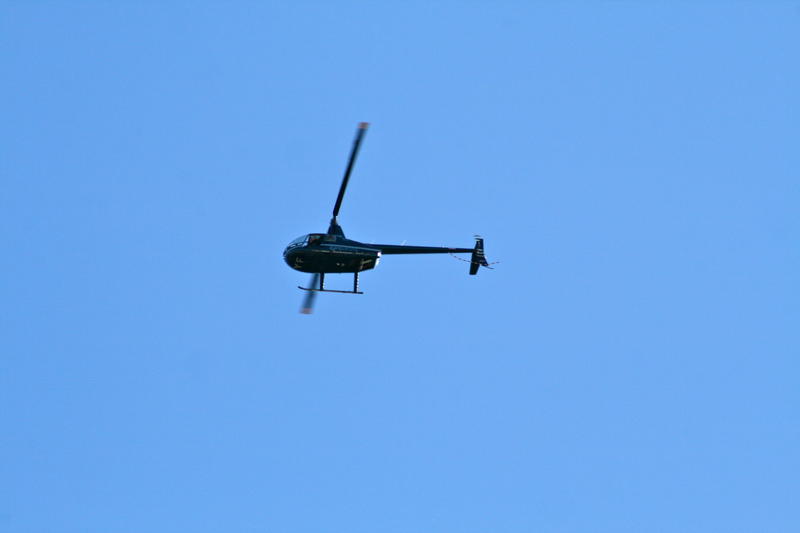 We saw some gusty conditions around New Zealand to start the week, courtesy of a slow moving westerly quarter airflow making its way up the country – and it looks like sticking around for another day.

Showers look likely in the west of the South Island, moving into Southland and Otago by later afternoon and into evening in a southwest wind change.
The east coast of the island looks better – with northwest winds building in the afternoon and becoming strong all the way from inland Canterbury right up to Marlborough.

The west of the North Island looks similar – with cloudy conditions and a chance of the odd shower now and then through the day – while the east looks brighter and warmer.
The lower North Island again looks fairly gusty, with northwest winds building through the mid to late afternoon and sticking around in the evening.