Gusts and gales – #WeatherRisks for Wednesday 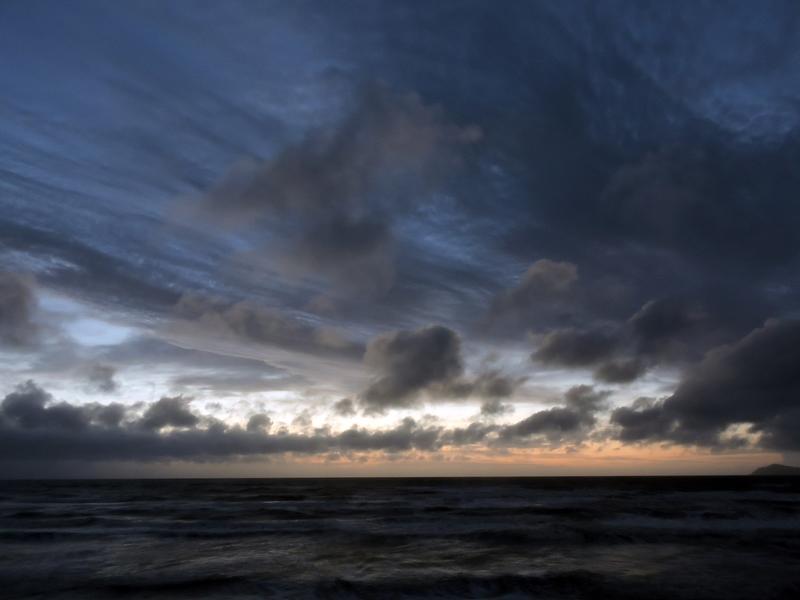 For today we have a strong northwesterly airflow over the country again – leading to strong gusty conditions in both islands.

Over the South Island we have gusty northwesters for most, right on the east coast winds may be moderate in the morning before picking up in the afternoon.
Much of the interior of the South Island sees strong northwesterlies this afternoon before easing later this evening – and winds could reach gale strength in the usual exposed spots.

At both ends of the South Island, northwesterly winds will be particularly strong, with winds likely to reach gale now and then through the straits.
Rain on the West Coast may be heavy at times this morning with the chance of a thunderstorm, before rain eases in the afternoon.
Overnight, another “wave” moves onto North Westland, bringing heavy falls and the further chance of thunderstorms.

For the North Island, strong northwesterlies will be funnelling through Cook Strait with a risk of gales, and Wellington sees strong northwesterlies from afternoon with the chance of winds reaching gale at times.
Later in the evening and overnight, showers move onto the southwestern corner of the North Island from Taranaki through to Kapiti – which could be heavy with thunderstorms.