Gusts and fog – #WeatherRisks for Monday 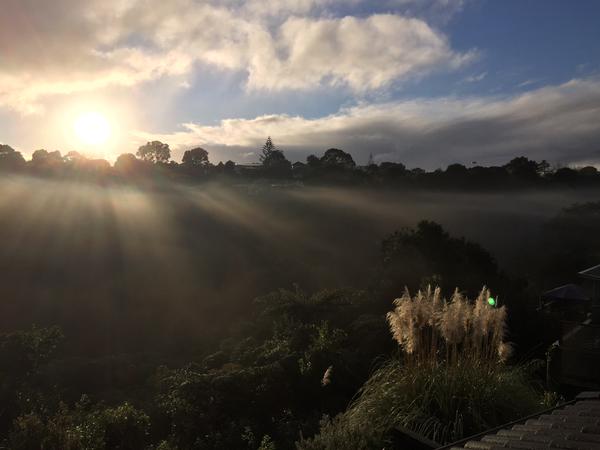 The new week kicks off with a couple of quirks in the weather around the country – mainly gusty winds and some patches of fog.

Northwesters will pick up towards the afternoon in Cook Strait, gusting strongly at times – while inland parts of the South Island may also feel the brunt of them – especially in exposed places.
Otherwise it’s not too much to worry about – but if you’re on the water today it’s something to be aware of.

Fogwise, there is a chance of patches or areas of fog in parts of the Upper and Central North Island, particularly fog-prone parts of the Waikato, anywhere inland or sheltered enough.
If you get a glimpse of any – please flick us through a photo! Either to our Twitter page, here, our Facebook page, here or send them straight to the webiste, here.

@WeatherWatchNZ A little fog in Meadowbank this morning. Hopefully another nice day. pic.twitter.com/Q6AtL6KYFp