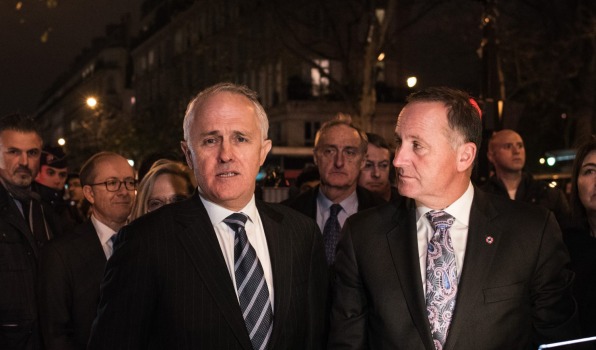 The government has been accused of fudging numbers after Prime Minister John Key used the UN Climate Conference to call for an end to fossil fuel subsidies – despite allegations oil companies get tax subsidies here.

The Green Party alleges that fossil fuel companies get special tax breaks, and therefore the government is being hypocritical.

Green Party co-leader Metiria Turei says not only do the companies get a break, but it used to be on public record until a few years ago, when it stopped being monitored.

“Our government has made significant announcements about those tax concessions over a number of years. They also get access to government information from NIWA, from other similar organisations, for free,” she claimed.

“It’s hypocritical for government to make the call for other countries to do something they’re not prepared to do here.”

“The fact that the New Zealand government won’t even tell New Zealanders how much money it’s worth here shows that there is a problem.”

“No she’s incorrect about that, and she’s written to me and I’ve clarified it.”

At the climate conference itself, US President Barack Obama said global warming poses economic and security risks that have to be tackled immediately, but insists the climate problem could be solved.

If global warming continues, “then before long we are going to have to devote more and more of our economic and military resources not to growing opportunity for our people but to adapting to the various consequences of a changing planet,” Obama said.