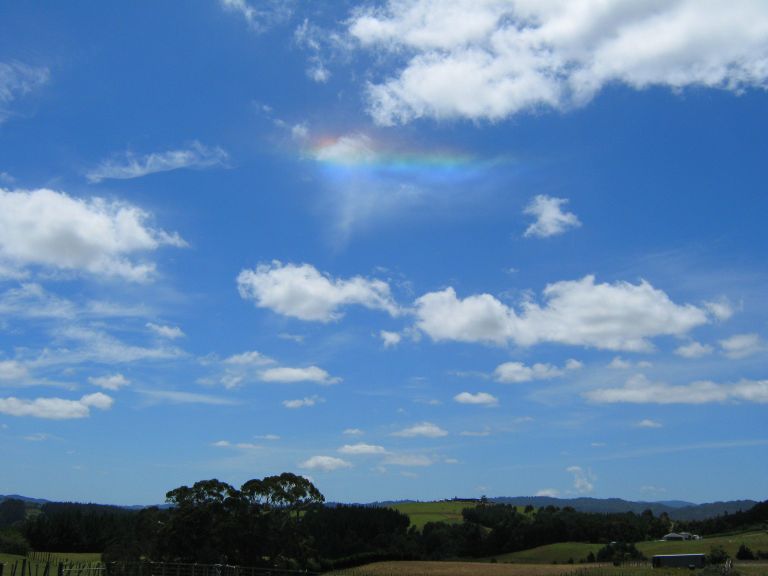 We have got a lot less cloud cover about the North Island than we did 24 hours ago.  Hamilton, Gisborne and Rotorua all have quite a bit of sunshine this morning.  Auckland has some sunshine mixed in with a fair amount of clouds.

The lower NI, including Wellington, is still bit on the cloudy side.

Many South Island locations are also cloudy including; Greymouth, Nelson and Christchurch.

Some rather breezy conditions were found about many parts of the country.