Get set for the best supermoon in 67 years 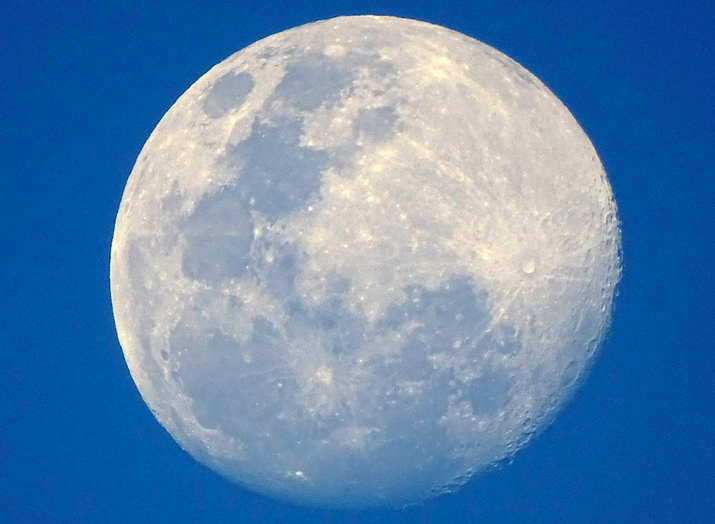 Kiwis are set to be treated with the most spectacular “supermoon” since 1948 – if bad weather doesn’t hide it from us.

If it’s a clear evening at 8.45pm on Tuesday, November 15, people will notice the moon as a huge orange globe creeping over the eastern horizon.

Astronomers are predicting it will be the most impressive such spectacle in 67 years.

“For most of the population, it’ll be the best one they’ve seen in their lifetime,” Stardome astronomer Dr Grant Christie said.

The phenomenon occurs when a full moon coincides with its closest approach to Earth.

As its orbit around Earth is an ellipse, not a circle, the moon’s distance from Earth can vary from a distant apogee of 406,000km to a closer perigee of 357,000km, although these ranges can also vary because the orbit of the moon is affected by the sun’s gravity.

The moon passes through apogee and perigee each lunar cycle, and the phases of the moon and the orbit aren’t directly linked, so occasionally a full moon will coincide with perigee, resulting in a supermoon.

On November 15, the full moon will appear about 14 per cent bigger and 30 per cent brighter than an apogee full moon – and there won’t be a closer full moon until 2024.

“If it’s a fine evening, it does look spectacular – I’ve watched a few of them and you’d think after 50 years of astronomy it would lose some of the magic, but it’s always a sight to behold.”

“The sun will have set about a bit over half an hour earlier, so it will be a twilight rise and will appear as a big, yellowy ball,” Christie said.

If the sky was clear of clouds, it would be difficult to miss the astronomical wonder – but for the best glimpse at it, people would need to find a clear vantage point to view the eastern horizon.

Although the moon will appear bigger and brighter, it will look best when rising from above the horizon because of the way our brains process the sight.

ur brain needed visual clues like trees or buildings before the size difference was properly seen, Christie explained.

“It used to be thought it was a magnification effect of the atmosphere, but careful measurements showed there was actually no magnifying effect at all.

“It’s a well-known psychological effect, whereby you can’t really judge the size of something unless you’ve got a reference next to it and near the horizon – trees, buildings, hills, mountains, whatever.

“Once it gets higher in the sky, it’s exactly the same if you measure it – but it kind of just looks more normal.”

The exact time of the full moon occurs a little later at 2.52am, at which time the moon will appear high in the sky and noticeably brighter.

The moon will also be close to the bright star Aldebaran in Taurus while passing through the Hyades star cluster.