Geologist: Stay away from cracks 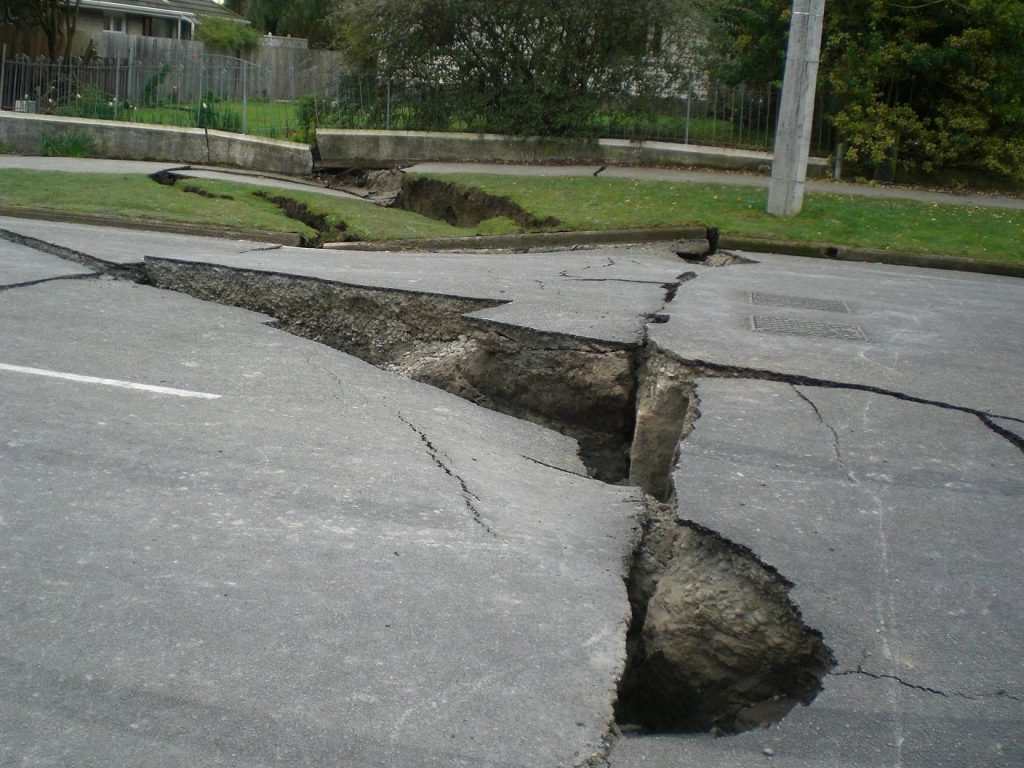 A geologist is warning young people to stop standing in large cracks in the earth caused by the Canterbury earthquake.

The Institute of Geological and Nuclear Sciences says it’s disturbing to see young people standing in large cracks in the earth opened up by the Canterbury earthquake. 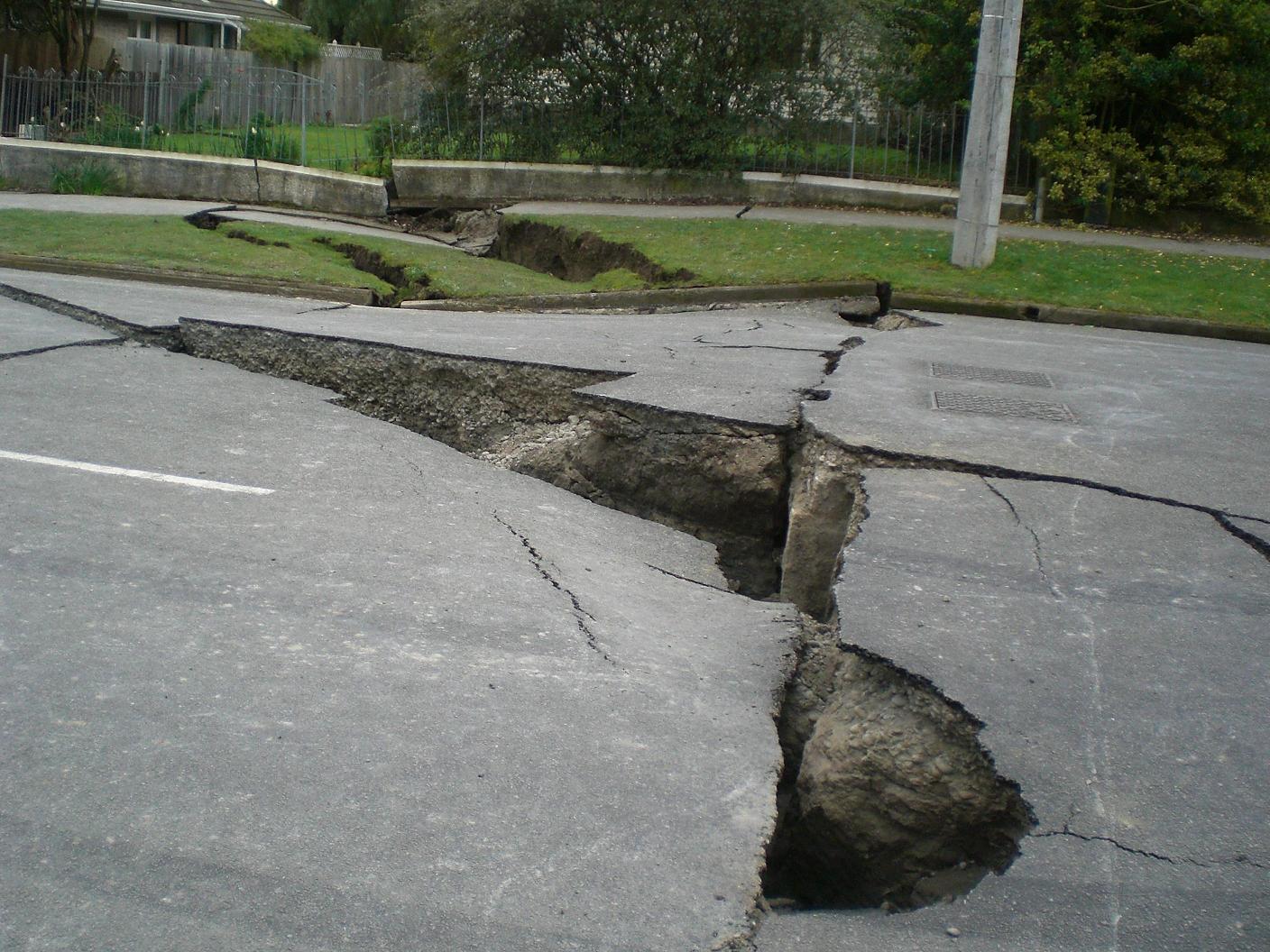 He says an aftershock could trigger liquefaction, which could cause those cracks to alter.

Mr Perrin says the cracks could then re-adjust and close up, and if people are in them when that happens, they could be in danger.

Nick Perrin says there’s also a risk of the sides caving in.

I think there was an earthquake the other day??/// dumb
so lets get into those cracks?

I cannot understand why people would get into those earthquake cracks?

what say there was a violent aftershock and the cracks closed in?
Shows the intelligence of people these days and the media publisize the fact ???