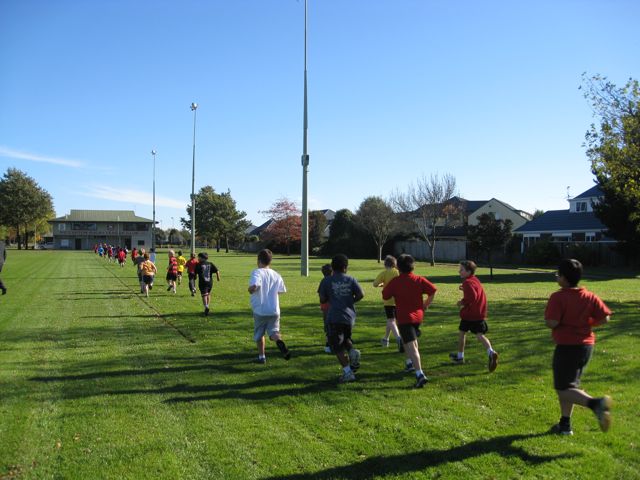 Christchurch has largely escaped the wild weather over the last 10 days with only a few showers and occasional wind gusts from the nor’ west being anything of note.

Although temperatures have just been a little below par for mid July during the day, sunny skies with just the odd cloudy spell have graced Canterbury skies.

“We did get one or two showers in the last 7 days from the nor’ west and although the wind was unusually cold from that direction for Cantabs, it was made bearable by the amount of sunshine” says Weather Analyst Richard Green.

Today more sunshine is expected with a cold start but the sou’ west wind is still lurking just off Banks Peninsula with some cloud possible there.

“Quite a few people here have noticed the lack of rain and they have enjoyed the dry and cool days that have been on offer lately. We’ve yet to have a bitterly cold southerly outbreak in the city this winter and after the events of recent months, it’s been seen by a few people as somewhat of a blessing” according to Mr Green.

The long range forecast shows mostly settled conditions for the next week to 10 day period with just a couple of possible showers for Christchurch and the Canterbury region but mostly dry and sunny days with cool to cold nights with frosts are anticipated.

There was a thunderstorm that developed just after lunchtime on Tuesday the 12th, to the south of Christchurch. Lightning reported around the Little River area and a lightning strike it caused a scrub fire.