Gales, snow and a fast front – #WeatherRisks and our main centre outlook 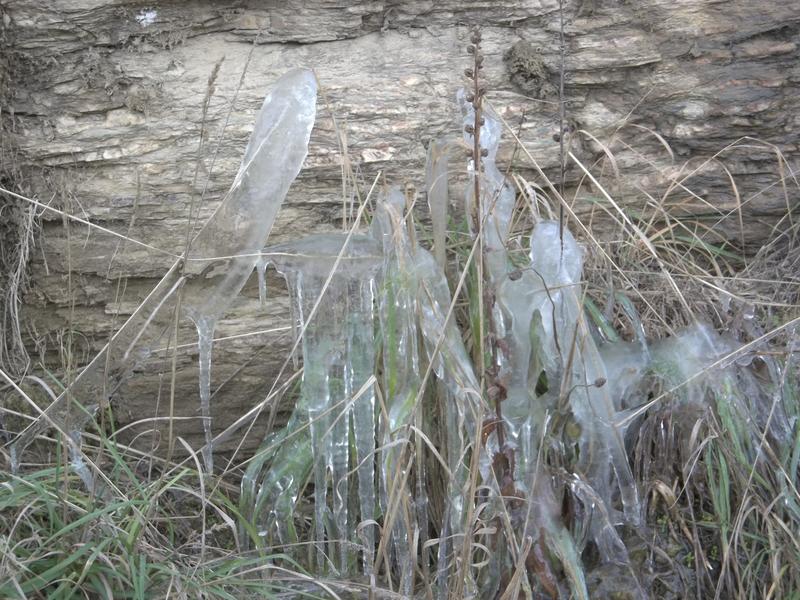 A fast moving front is set to move through the South Island through the day, bringing strong winds and snow flurries to parts of both islands on Monday.

Snow should fall for a brief time to about 300m – or possibly even 200m as this front moves through in South Island regions – though things are fairly quick moving, so it’s not looking particularly troublesome.
Overnight, snow flurries then move into the Central Plateau and along the East Coast of the North Island, with flurries to 300m.

Looking cloudy to start, with the chance of a shower or two in the afternoon onwards, and southwesterly winds picking up in the afternoon, along with temperatures in the mid teens.

Sunny and clear to start, with temperatures in the low double figures, before an afternoon southerly change brings cloud and showers towards evening.

Clear conditions early on before a southwest change brings showers, a risk of hail and snow flurries to 300m – then clearing by evening.