Gales from the northwest – #WeatherRisks on Monday 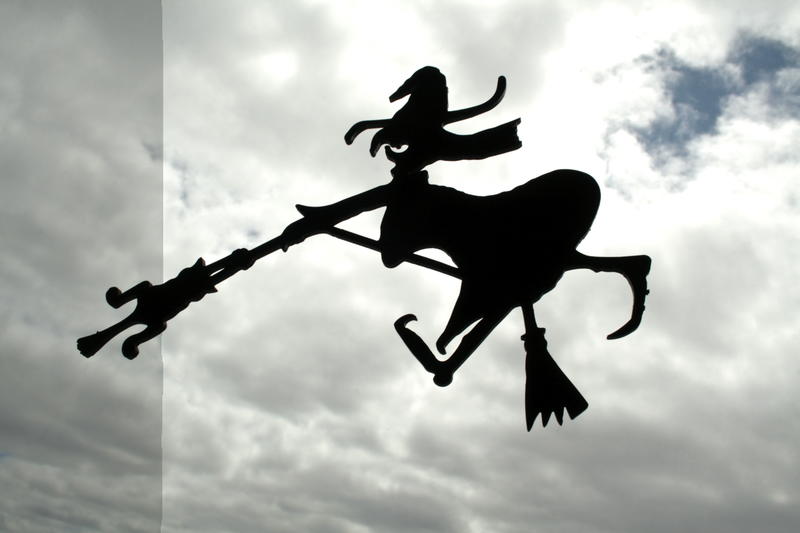 Main risks for Monday are wind related, with several places in for windy days – and the possibility of gales at times.

Northwesterlies through both Cook Strait and Foveaux Strait at the other end of the South Island, will likely be strong by afternoon.
Winds will possibly gust to gale at times, though gales will be infrequent, not sustained from the look of things.