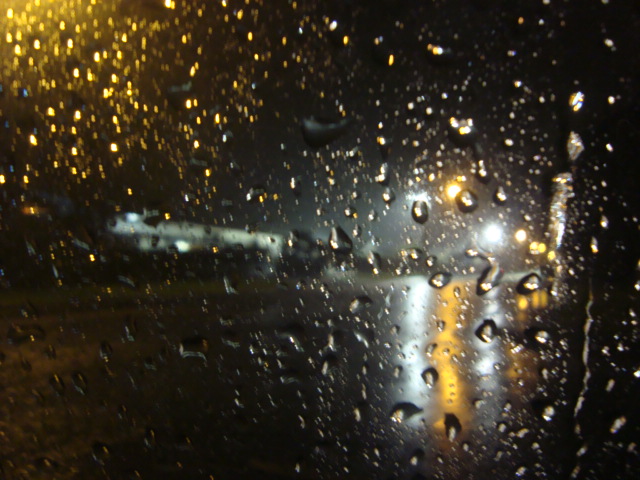 Gales, severe at times, continue to blast much of the upper North Island but gale force winds are also affecting a number of other areas.

As of 11:45pm winds were gusting over 100km/h in Northland, Auckland and around Rotorua.

Meanwhile bitterly cold weather continues to hit Southland and Otago.  Snow has settled in Southland according to messages posted on the NZ Weather Forum.

Most of Southland and Otago is between 0 and 4 degrees with clouds, showers and snow flurries.

Snow has fallen for much of Friday in Queenstown.

Leaf blower holiday over….pine needles are all back.