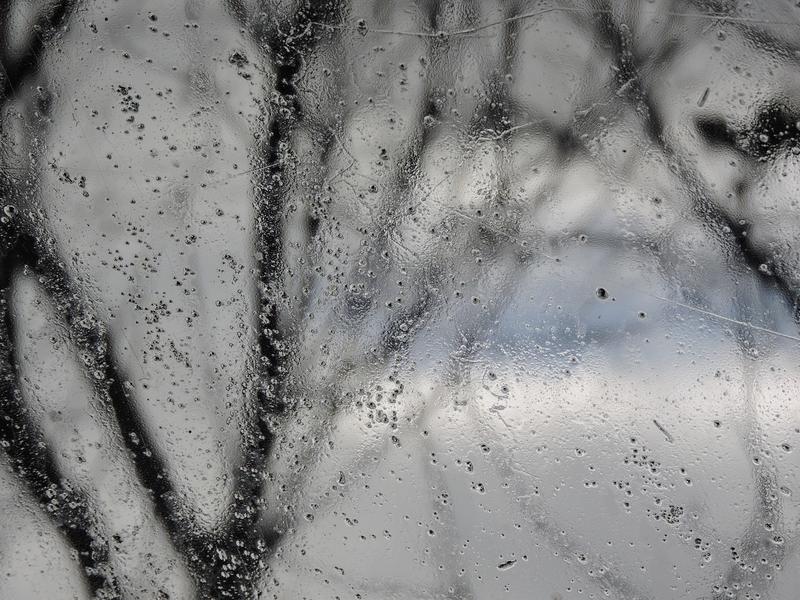 Taranaki looks most likely to receive the worst of the rain, with heavy showers developing this morning and continuing fairly steadily through to the evening, or possibly overnight.
Heavy falls will also make their way into the Central North Island, Waikato, Auckland and the Bay of Plenty later this evening and overnight.

Wind will also blow strongly again for much of the Cook Strait area, northwesterly gales blowing through for much of the day.
These will affect both the north of the South Island and the south of the North Island, particularly exposed parts of both places – while northwesterlies will also affect the East Coast of the North Island this afternoon, though probably not to gale levels.

Inland parts of the South Island should also experience some gusty norwesters – especially exposed parts of inland North Canterbury, where they could gust to up gale strength at times.
Winds look like then easing in the evening, however.