Frosty night again on the cards 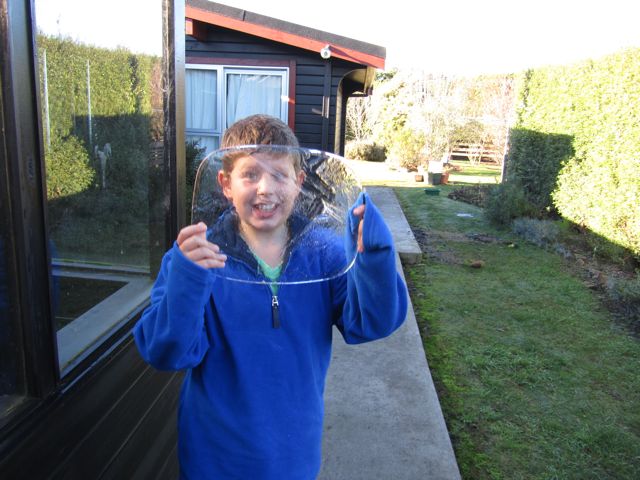 Frosts were fairly widespread first thing this morning up and down the country and tonight looks like it could be a similar set up.

Kat from Rangiora posted “Very very thick frost, kids thought it had snowed 🙂 was still -2 degrees at 8.30am. The water I chucked over the car just iced up again after a few minutes”.

Emma of Oxford, Canterbury mentioned ” Good frost here in Oxford. 2 totally frozen cars. Still frost out there at 10.30am in shady parts. Beautiful morning thou so you don’t mind these chilly starts”.

But it wasn’t just the Cantabs hogging the limelight as Jolanda stated “2nd frost in 2 days here in Levin – not as heavy as yesterday but still a good one – am loving the sunny days that come with it”.

It wasn’t icy in all places though as Gary pointed out however it was a different story yesterday ” Featherston, Wairarapa didn’t have a frost this morning but had a pretty bitey one yesterday. Froze a plate of water that had been left out for a fool-hardy hedgehog”.

Tonight freezing conditions are likely again for many areas and clouds should be clearing over eastern parts of the North island and an icy start is possible tomorrow morning.

Image of an icy Michael Green after another 9 degree frost in inland Canterbury.