Home > News > Frosts in December? #WeatherRisks and yo...

Frosts in December? #WeatherRisks and your Main Centre outlook on Tuesday 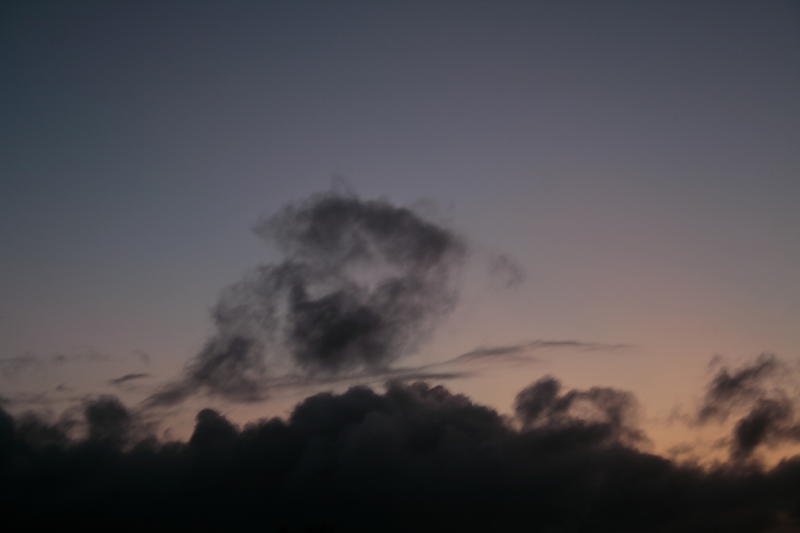 A cold southwest airflow will dominate parts of the country through Tuesday, leading to lower temperatures and some gusty conditions in parts of the south.

Southwesterly winds will be gusty around the Otago and Canterbury coastlines through the day, as a result of that dominating system.
First thing in the morning there is a low chance of a light frost(!) for inland parts of the South Island (0 or perhpas â€“1), mainly for inland Canterbury and Marlborough.
This could potentially be a risk for orchardists and growers – mainly anyone inland – as the closer one gets to the coast, this issue isn’t as bad – due to some residual breezes that should puff through overnight.

Looking fairly cloudy during the day, though it’s likely to stay dry with some sunny spells, before southwest winds become brisk in the afternoon and the temperatures get close to 20C.

Early showers clear by midday, leaving a largely calm day, though a late southerly change will lower temperatures and could bring a shower or two late on – with a high in the mid teens.

Sunny to start, with showers building from lunchtime – though mainly inland – and a southwest change in the afternoon, with winds picking up to gust strongly at times near the coast. Temperatures may get close to the 20s, depending on where you are.