Front moving away, cold moving in 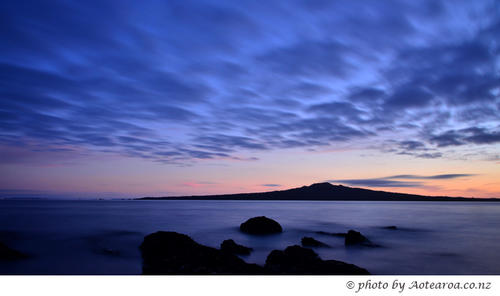 A front is moving off the North Island this morning, pushing off to the northeast.
The South Island is under a west to northwest airflow mostly, before an afternoon southwest change pushes into Southland and Otago, moving into Canterbury late in the day.

On the western side of the North Island, morning rain eases to the odd shower, and northwest winds change to the west.

On the East Coast of the North Island, morning high cloud and any spots of rain clear away, leaving a mainly sunny afternoon with light northwesterlies.

On the West Coast of the South Island, morning rain eases to showers, which then mostly clear away in the late afternoon, gone by evening.

On the east coast of the South Island, things start mainly sunny, before a southwest change pushes into Southland and Otago around midday, bringing showers and wintry weather, snow for some places too.

Those showers push into Canterbury later in the day.