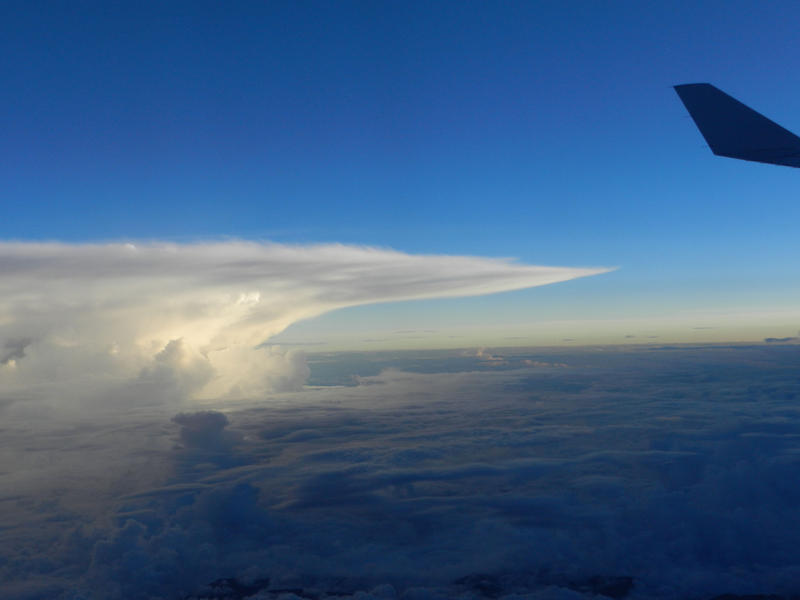 Tuesday will see a slow moving frontal system bring heavy rain to the West Coast of the South Island to start, before moving northwards onto the southwestern corner of the North Island from afternoon.

This front in turn brings the chance of heavy rain right through from Taranaki through to Kapiti.
As rain moves northwards, from Waikato through to Northland later in the evening, the rain may still be heavy but the risk isn’t as high.

North to northwesterly winds are strong from Canterbury right through to about Napier and Hastings, with the greater chance of strong winds from afternoon – before easing later in the evening.
Winds have the chance to gust to gale about the typical exposed areas, while the greatest gale risks will be from northerly quarter about Cook Strait again – including top parts of the South Island (outer Sounds) and lower parts of the North Island (Wellington).