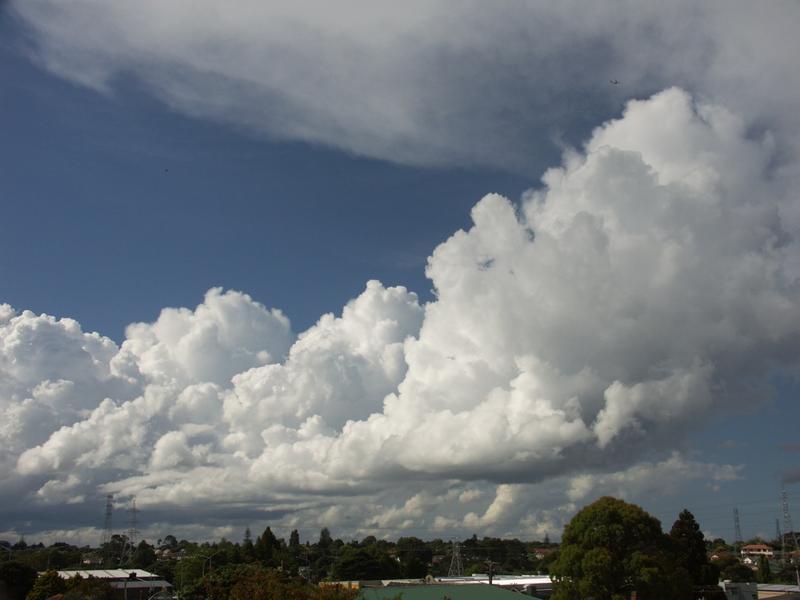 A potent cold front will bring colder air to nation’s city centres over the next day.

The biggest effects will be felt in Wellington.  WeatherWatch.co.nz Analyst Howard Joseph says that the sharp temperature drop behind the front will help to drive gale force winds into the nation’s capital tonight and early tomorrow morning.  Wellington will also see a cold rain develop around this time.  Government forecaster MetService feels that there is a significant threat for severe gales and has issued a warning for strong winds for Wellington and Wairarapa.  Winds up to 120 km/h are expected.

Strong winds are also expected for Christchurch.  Those should develop later this morning and last through this afternoon.

Cold air and precipitation will be the other main features of this front.  Of the main city centres, Dunedin and Christchurch will feel it the most.

Mr Joseph says the North Island city centres will certainly feel a change, but the cold air will moderate as it moves north.

Snow is not expected for any of the city centres.  Southland, Otago and Canterbury could certainly see some of the white stuff late tonight and tomorrow, but snow levels should remain above 700m in Canterbury and 400m is Southland and Otago.  So Christchurch and Dunedin are likely to see only rain.