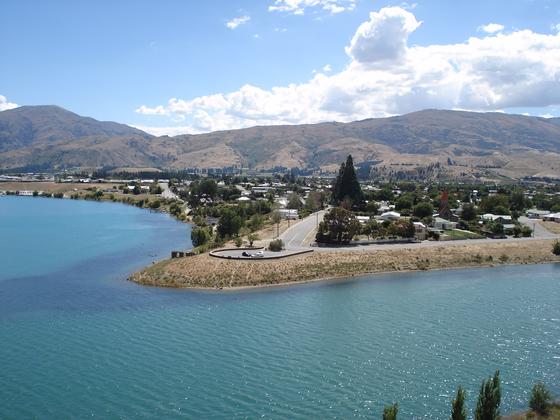 The Deep South seems to best where most of the weather action will take place during Friday and the weekend but even that isn’t all that menacing.

A weak front is moving over Otago and Southland today and once again the cricket test in Dunedin could be affected with a few drizzly showers possible. Sou’ west winds will make it feel cool to cold.

From tomorrow, eastern areas from Timaru to Gisborne could see cloudy patches with the risk of a shower but sunshine is just as likely to be in the mix however with cooler temperatures.

“These fronts are freshening things up a little over southern and eastern parts and showing signs of the weather pattern changing but they are not properly producing the goods in terms of reasonable rain or showers just yet” says Weather Analyst Richard Green. “Next week we could see another couple of fronts doing the same sort of thing over these parts” he says.

Again the rest of the nation should be mostly sheltered in the south to southwest airflow but we’re putting a slight chance of a shower across western districts despite this. Auckland looks set for more of the same of what’s been seen over recent days and weeks in terms of sunshine and a few cloudy areas.

Today temperatures will become warm to very warm ahead of the front across parts of the south however on a more consistent basis the highest temperatures will be across inland and northern areas of the North Island, including Auckland, Hamilton and Tauranga during the weekend.

The Big Dry or drought conditions over parts of the North Island are not seeing any real signs of being broken over the next week however in ten days there’s more of a chance of rain which we’ll update later this morning.

Homepage image of the new town of Cromwell after the part of the old town was swallowed up due to the dam.